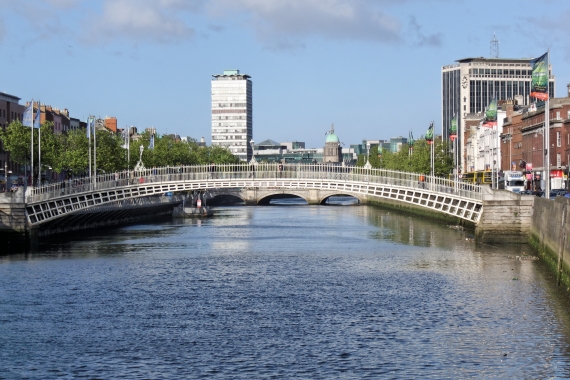 The Irish Small and Medium Enterprises Association (ISME) has today called for an increased focus on the reduction of business costs to allow SMEs the capacity to employ more.

This comes after the latest figures from the CSO show that the standardised unemployment rate has remained at 7.8% for the third month, with 169,100 people still signing on the dole. Furthermore, youth unemployment is up for the second month and now stands at 16%.

The Association called on Government to Stand firm on all public sector pay demands and any resultant industrial action, reduce government influenced business costs to below the EU average and target capital investment in job rich infrastructure.

ISME CEO, Mark Fielding said, "Today's figures confirm that job creation has stalled due to business cost increases. The cornerstone of productivity and competitiveness is cost control and it is time that the Government became more involved in tackling cost-creep across the business sector".

He added, "As an open economy we are dependent on exporting and therefore exposed to exchange rate fluctuations and the economic conditions of our trading partners. While we can do little to influence these, our competitiveness can be addressed by attention to input costs at home."