Home > General > How much prize money is available for UEFA 2020 European Championships? 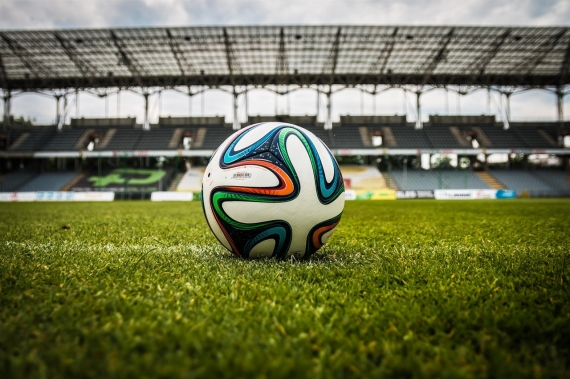 There is a lot of money on offer for the nation that wins the 2020 UEFA European Championships this summer, although there is plenty of money available to each of the teams that participate in the upcoming competition, as well.

The UEFA European Championships is one of the biggest football competitions on the schedule, with the tournament hosting the best teams from around Europe every four years in a tournament that features a Group Stage and a knockout format.

Portugal obtained a maximum of €27 million for 2016 win

Portugal will be looking to try and retain their title after Cristiano Ronaldo led them to success in 2016 after they defeated the hosts of that edition, France, 1-0 after extra time via a goal from Eder. Of course, there will be many that had not expected that result, although there will also be a number that hope surprise results happen this year when betting on the Euro 2020 football tournament.

Their victory five years ago meant that Portugal would receive a maximum of €27 million, however the winners of the 2020 edition will be in line to earn a significant amount more than that.

According to the figures that UEFA have already announced, the maximum amount of money the tournament winners can obtain for the upcoming competition stands at €34 million, with €8 million being awarded to each of the finalists.

Of course, there are plenty of different finances involved throughout the competition, with each nation expected to take away a rather nice sum of money, even if they fail to get past the Group Stages of this football tournament.

It is understood that there is a total of €371 million worth of prize money that will be distributed amongst the 24 national teams that are taking part. In 2016, the prize pool was worth 50% less than that as it stood at €301 million, whilst the 2012 competition that took place in Poland and Ukraine saw the overall pot sit at just under €200 million (€194 million).

It makes for interesting reading when looking at the potential earnings teams can make when competing in the UEFA 2020 European Championships, many likely to earn over €10 million before the Group Stage of the competition is completed.

Each country involved in the tournament will earn €9.25 million each as a participation fee, whilst they will be able to add to it with €1 million being awarded for a win, whilst €500,000 will be provided to each team if a draw is recorded.

Teams that progress to the knockout rounds and successfully navigate their fixtures will also be in line for more financial rewards, as participating in the Round of 16 will provide an extra €1.5 million, whereas competing in the quarter-final will see €2.5 million awarded.

Teams that reach the last four will see rewards increase significantly once again, as they will be handed €4 million each for being in the semi-finals. The runners-up will receive €5 million, whereas the overall UEFA 2020 UEFA European Championship winners will receive an additional €8 million, thus providing them with the chance to obtain a maximum prize pot of €34 million if they win each of their three group matches.

Which teams are involved in the 2020 UEFA European Championships?

With so much money to play for, it is worth taking a look at the football teams that have qualified for the upcoming UEFA 2020 European Championships and looking at which team could be the one to pick when it takes place.

There will be a number of teams that stand out as potential picks, however Group F is certainly one of the hardest to predict, given Portugal, France and Germany are all involved. Hungary might find it difficult to add to the €9.25 million they will get for participating, but anything can happen in football. 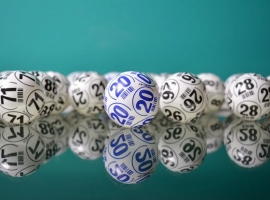 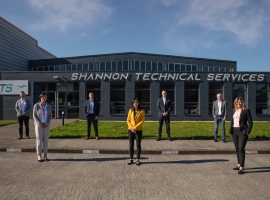