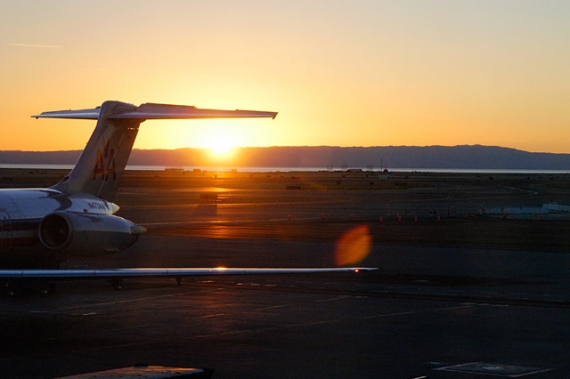 Ireland is hopeful that it will be able to resume air travel to other European countries later in the summer, acting Taoiseach Leo Varadkar said on Friday.

"The point we'd like to get to later in the year - hopefully later in the summer - is being able to travel point to point from Ireland to other countries where they have successfully suppressed the virus," Varadkar told Virgin Media TV. 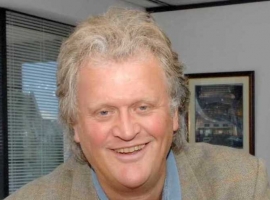 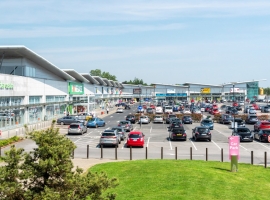 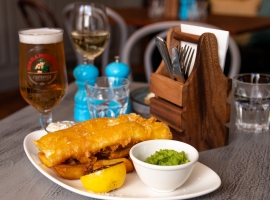 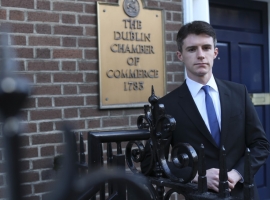 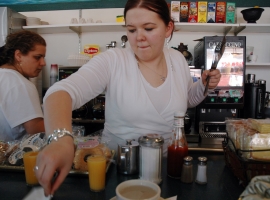