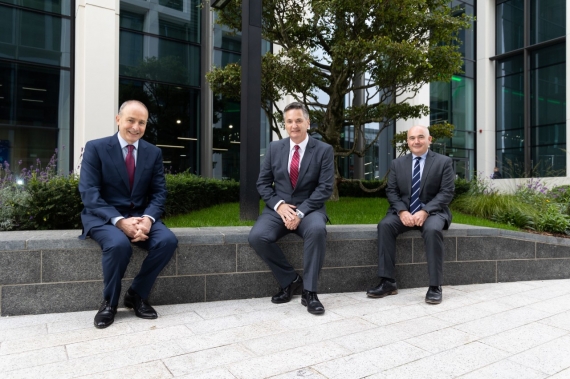 Aspira, the Irish-owned international consulting and technology business, has announced the creation of 40 new high-level jobs at the official opening of their new headquarters in Penrose Dock, Cork. The company also announced its intention to open a Portuguese office in November, to enhance delivery capability in response to increased sales activity in mainland Europe.

The 40 new roles are due to be rolled out over the next 18 months, with the positions to include opportunities for project managers, business analysts and technology professionals. A number of the roles created will be reserved for new graduates. Aspira has experienced accelerated growth, doubling in size every three years, due to an increased demand for technology expertise in both the private and public sector, including pharmaceuticals, banking, energy, utilities and e-commerce.

This latest announcement comes following the company’s 2020 expansion, which saw the opening of its Asia-Pacific regional headquarters in Malaysia and the expansion of its mainland European operations with the opening of its second office in The Netherlands. An Enterprise Ireland client, Aspira was established in 2007 and currently employs 160 people. The company caters for a diverse, international client base, including leading players in the IT, financial services, pharma/med devices, healthcare and energy sectors.

Speaking at the Aspira head office, An Taoiseach said, "An Irish-owned business, Aspira has enjoyed sustained growth both at home and internationally. The opening of their new head office in this landmark building, and creation of 40 new high quality roles, is testament to the ambition and vision of the company. I look forward to their continued successes."

Aspira CEO, Pat Lucey added, "This is an incredibly exciting time for the company and we look forward to welcoming our new hires to Aspira over the coming months. Many organisations are now reigniting and accelerating the deployment of major technology projects that may have been delayed due to the pandemic. The creation of these new roles will further strengthen our capabilities to deliver these large-scale innovative projects. We are also looking forward to expanding our international team with more roles to be created at our Portuguese office in the future." 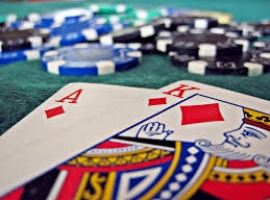 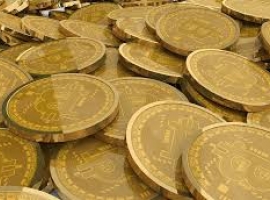 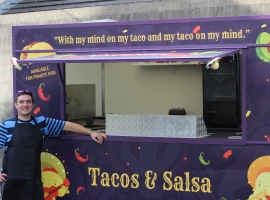 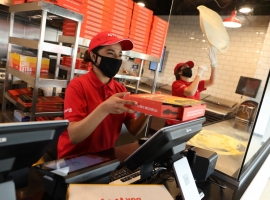 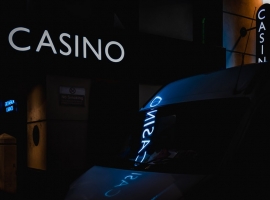