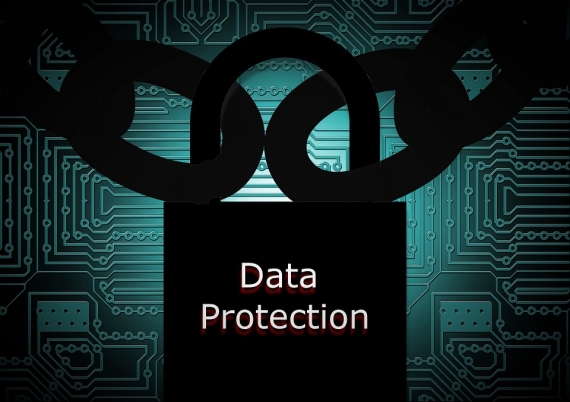 Ireland's Data Protection Commissioner, the lead data regulator for Facebook in the European Union, on Thursday "strongly welcomed" a ruling by Europe's highest court that a transatlantic data transfer deal was invalid.

Data Protection Commissioner Helen Dixon, who also regulates several of the largest U.S. technology companies in the EU due to their Irish headquarters, said the ruling provided regulators with a "decisive statement of position" with regard to data transfers to the United States.

She said her office, and the other national data regulators in Europe, would now play a central role in deciding whether specific data transfers need to be suspended with assessments to be made on a "case by case basis." (Reuters)