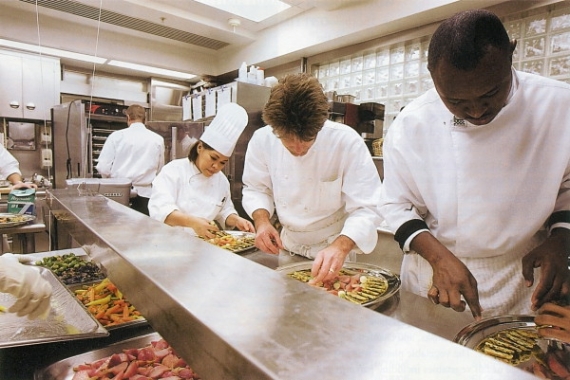 Ireland's services sector expanded at the slowest pace in 12 months in November due to weaker domestic demand, a survey showed on Tuesday. The Investec Services Purchasing Managers' Index (PMI) eased to 56.0 in November from 57.5 a month earlier.

The index has nevertheless held comfortably above the 50 mark that separates growth from contraction since August 2012, when Ireland was halfway through a three-year financial bailout programme.

Like the wider economy, services firms have so far proved resilient to neighbouring Britain's vote to leave the European Union. But while new export orders remained firm in November, growth in new orders overall fell to its lowest level in 12 months, the survey showed.

Managers remained optimistic, however, with business sentiment ticking up slightly in the month. "Despite the slightly slower pace of current growth implied by the headline PMI, Irish services firms remain upbeat about the outlook for the sector," said Investec Ireland chief economist Philip O'Sullivan. "A number of panellists expect new export orders to be a key driver of growth in 2018 and, given the improving international backdrop, we think that this is a very reasonable assessment of the sector's prospects," he said. (Reuters)