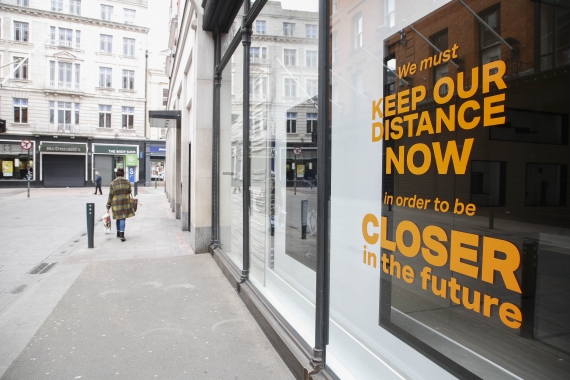 Activity in the Irish services sector collapsed in March, a survey showed on Friday, marking its sharpest monthly decline on record and leaving little doubt that the economy was headed for recession as the coronavirus pandemic hammers business.

The AIB IHS Markit Purchasing Managers' Index (PMI) for services fell to 32.5 from 59.9 in February, below the 50 mark that separates growth from contraction for the first time since 2012 when years of strong growth in the economy began.

The month-on-month drop was more than four times greater than the previous record, set in April 2001. The index has only twice recorded a lower reading, both during the global financial crisis in 2009.

Data on Thursday showed the number of people claiming jobless benefits or wage subsidy in Ireland tripled in March, leaving the state supporting a fifth of the labour force.

"There was an implosion in new orders, both domestic and export. As a result, the volume of incomplete work, or orders backlog, contracted sharply in March, with the monthly drop the biggest on record. This suggests that activity levels could remain low for some time.

"Indeed, expectations for activity in 12 months' time fell to their lowest level in the 20-year history of the survey. Service providers responded to the sharp deterioration by cutting staff numbers for the first time since 2012." (Reuters) 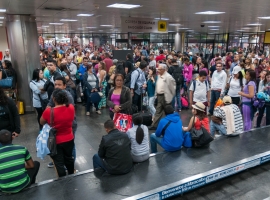