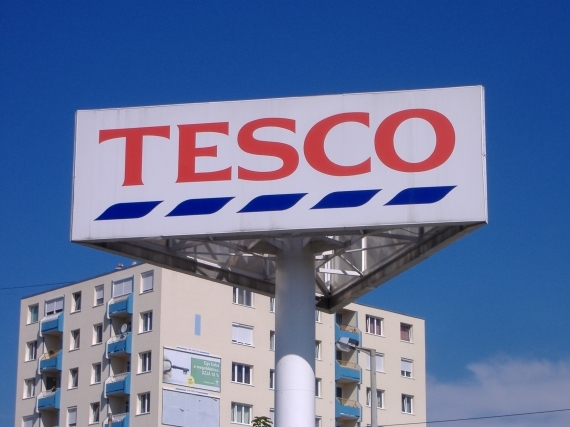 Dave Lewis steps down on Wednesday after six years as Tesco chief executive, during which he got Britain's biggest retailer back on track after an accounting crisis, leaving new challenges for his successor, Irishman Ken Murphy.

Murphy, 53, who was formerly at healthcare group Walgreens Boots Alliance, faces the long-term impact of the coronavirus crisis, a recession and possible disruption when Britain's Brexit transition period finishes at the end of 2020.

Tesco was on its knees shortly after former Unilever executive Lewis, 55, joined in 2014 when an accounting scandal knocked millions off its profits and billions off its share price.

Murphy, who is taking on his highest profile business role, starts as Britain's supermarkets have seen grocery sales boosted by the pandemic, both in stores and online, but have also seen a big increase in costs.

There are also fears that the pandemic-induced recession will spark a margin damaging price war.

After Lewis sold Tesco's businesses in Thailand and Malaysia, and in Poland, Murphy will have to decide the future of its central European division, with stores in the Czech Republic, Hungary and Slovakia, its only remaining overseas supermarket operations apart from Ireland.

Murphy's appointment at Tesco follows Simon Roberts taking over as CEO at arch rival Sainsbury's in June. It means that Britain's two biggest supermarket groups will be run by Boots alumni, who know each other well. (Reuters) 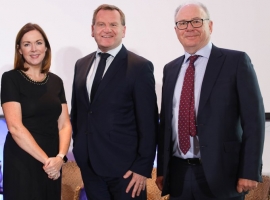 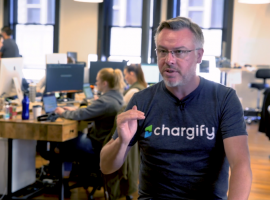