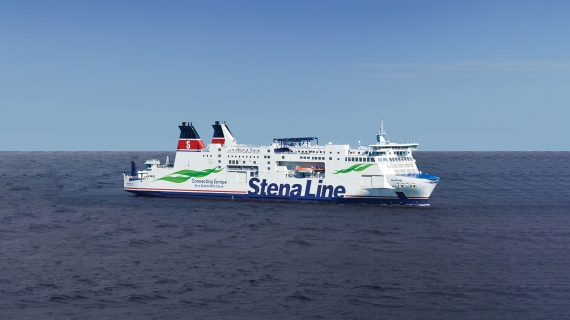 Ferry firm Stena Line has brought forward a planned doubling of its direct Ireland to France freight service in response to "huge demand" from Irish hauliers hit by the closure of the French border to arrivals from Britain.

While freight services were exempt from Ireland's ban on Sunday on travel to Britain over fears of a new coronavirus strain, around 3,000 lorries take the shorter route to mainland Europe via the so-called British "land-bridge" each week.

Stena had planned to add a second ship to its service from Ireland's Rosslare harbor to the French port of Cherbourg from Jan. 4, doubling the number of weekly sailings to six as Britain's Brexit transition period came to an end.

The service will instead commence from Tuesday, the ferry company said.

"There is huge demand and huge confusion in the market about what's happening," a spokesman for Stena said, adding that it was already seeing record levels of freight on the Irish Sea as companies stockpiled ahead of the Brexit deadline.

The head of the Irish Exporters Association said a lot of members had already started to switch from the land-bridge to more time-consuming direct routes. The government has been encouraging such changes to avoid potential Brexit delays.

The land route, however, is particularly important for products with a short shelf-life and the Irish Road Haulage Association (IRHA) said earlier on Monday that up to 250 Irish lorries were stuck in Britain as a result of the closure.

It also complained there was not a sufficient schedule of daily sailings to offer an alternative route for all drivers, who were urged on Monday not to set off for Europe without access to a direct route.

"No haulier, no trucker, no factory should load a truck this morning if that truck hasn't got a confirmed boat booking," IRHA President Eugene Drennan told national broadcaster RTE. (Reuters) 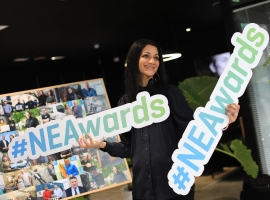 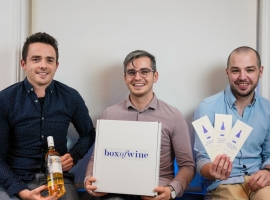 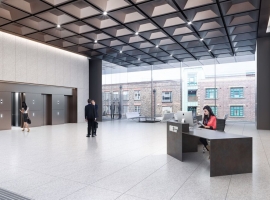 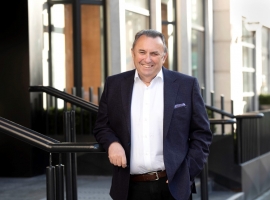