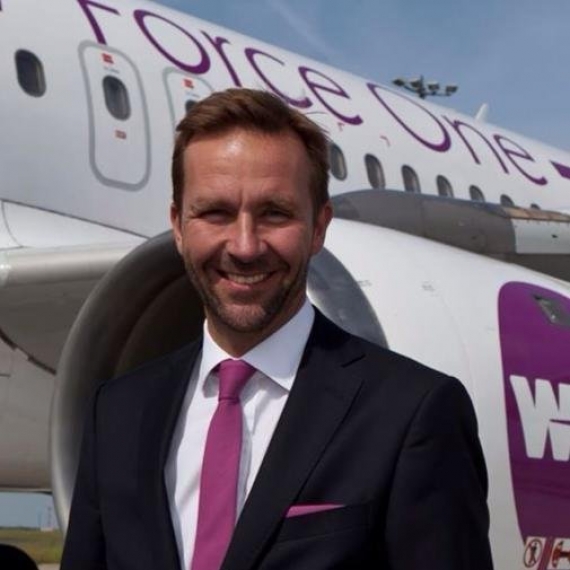 WOW air is to expand its route offering to the US next year it was announced yesterday. The airline announced that it is to include Pittsburgh and Pennsylvania to its route network in 2017 with flights commencing on 16th June.

The launch of the new year-round service makes low-cost transatlantic connections from Cork a reality. Travellers can now choose from an expansive choice of destinations across the US and Canada including Boston, Los Angeles, Miami, Montreal, New York City, Pittsburgh, San Francisco, Toronto and Washington DC.

Managing Director at Cork Airport, Niall MacCarthy said, "The addition of Pittsburgh to the choice of destinations by WOW air is further great news for people looking to fly to the US from Cork Airport. There are now nine fantastic cities to choose from in the US and Canada that are affordable and easily accessible with just a short stopover."