Home > Property > Leeson Lounge in Dublin up for sale 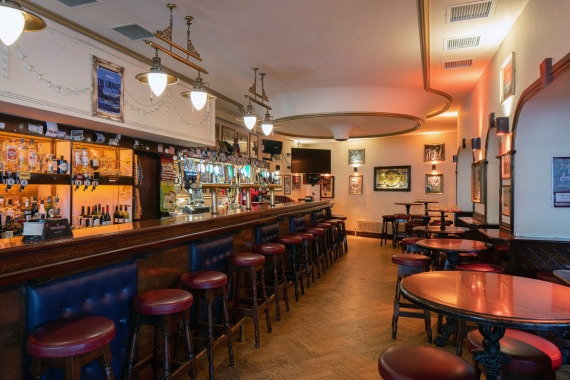 CBRE have confirmed their instructions to offer The Leeson Lounge in Dublin 4 to the market for sale by private treaty.

The property is located beside the Clayton Burlington Hotel and is within walking distance of Aviva Stadium and the RDS Showgrounds at Ballsbridge. The property is convenient to the Central Business District office area and to the many new large office developments located within the immediate vicinity. The property is also a short stroll to St Stephen’s Green and to Grafton Street.

The area is well served by public transport with several bus routes travelling along Leeson Street Upper while the LUAS at Charlemont is a five-minute walk away.

The Leeson Lounge has been in the ownership of the Morrissey Family for over 40 years. The property was acquired by the late Paddy Morrissey in 1978 and is well known in GAA circles as Mr Morrissey was a keen hurling fan and supporter of his native Kilkenny. As a result, The Leeson Lounge became a mecca on big match days for all GAA and sporting fans.

Speaking this week, Director CBRE Hotels, John Ryan said, "The sale of The Leeson Lounge offers the discerning publican a once in a lifetime opportunity to acquire a well-located, landmark licensed premises with considerable business potential." 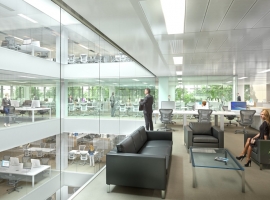 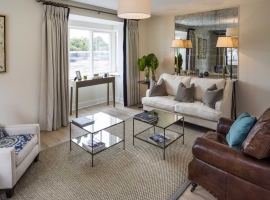 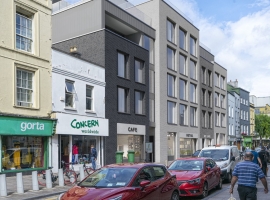 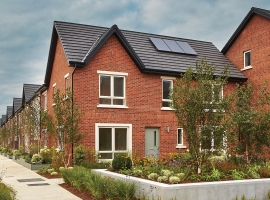