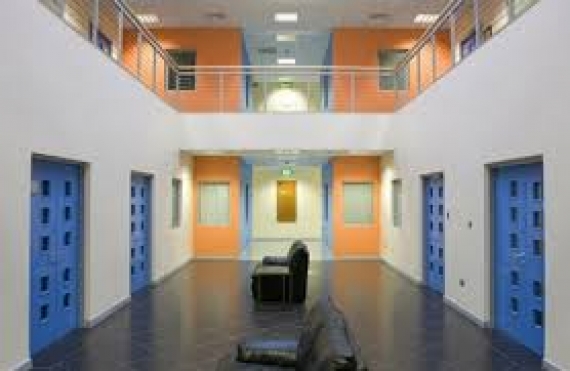 It was announced yesterday that over 500 jobs will be created by innovation driven enterprises at the new AcademyWest at Galway Technology Centre (GTC), resulting in a €62million annual boost to the west of Ireland over the next five years.

GTC says AcademyWest will incorporate a 2,122 square metre extension and a range of supports to address a "critical capacity barrier" and facilitate rapid scaling of tech companies across the region.

Planning permission for the new centre was finalised in August. It will be the largest of its type in the region. GTC are now pursuing various funding and support options.

Over the past 25 years, GTC has been a ‘soft landing’ place for significant companies such as EA Games, Wayfair and MathWorks, all of whom had their first west of Ireland base there before breaking out into larger locations where they now employ hundreds of people.

Included among the success stories are indigenous technology companies that established themselves in GTC before scaling up to become major players. These include Storm Technology and Bluetree Systems (now Orbcomm), Planet 21 and Siren.

GTC is located in Mervue Business Park and is planning a major celebration to mark its 25th anniversary later in the year.

Commenting on the investment, General Manager at GTC, Niamh Costello said, "AcademyWest will support the creation of 820 direct and indirect jobs in the first five years and create a national centre of excellence for scaling innovation-driven enterprises. Put simply, the region needs a global technology centre of this size and scope. There is a shortage of scale-up space in our region - we have had to turn companies away. In our role as regional enterprise leaders, we have assisted and mentored innovation hubs in the region to help build the kind of ecosystem that’s needed to sustain a world-class technology sector."

She added, "A key part of this project will involve delivering a range of specific supports to companies at a vital stage of their growth. These supports will include, for example, strategic connections with venture capitalists and other key players, multi-agency collaboration, tailored information and training programmes and professional assistance with national and international recruitment."