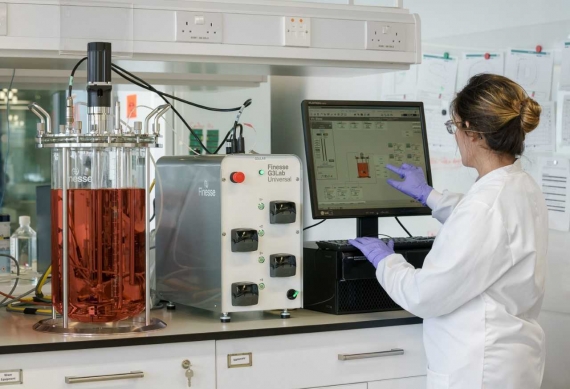 It was announced this week that biotech company, Horizon Therapeutics will establish a manufacturing facility in Waterford which will employ 90 people.

Founded in 2008, Horizon Therapeutics is an innovation-driven biotech company focused on researching, developing, and commercialising medicines that address critical needs of people impacted by rare, autoimmune and severe inflammatory diseases.

Some 40 of EirGen’s employees are transferring to Horizon as part of the process and are among the 90 people to be employed at the new facility. Horizon’s Irish operations, located in Connaught House, Dublin 4, has grown to more than 100 people. As well as its role as global headquarters, Horizon’s Irish operations incorporate several key functions including technical operations, finance, legal and R&D. The company is due to move shortly to a new location on St. Stephen’s Green in Dublin.

Speaking about the project yesterday, Horizon’s Chairman, President & CEO, Tim Walbert said, "Adding to our strong network of contract manufacturing organizations, this facility will also play an important role in our global expansion. We look forward to leveraging our existing technical operations expertise in Ireland, along with the expertise of the EirGen employees, to build a robust and effective manufacturing operation that will enable us to meet the unmet needs of people impacted by rare diseases around the world."

IDA Ireland CEO, Martin Shanahan added, "In addition to the jobs and economic benefits of this project to Waterford, the South East and Ireland, Horizon will add to the growing pharmaceutical cluster in the South East, which to date includes EirGen, MSD, Teva, and Sanofi. I wish Horizon every success with this new manufacturing facility in Waterford and wish EirGen Pharma continued success with its Irish operations in Waterford where they are a substantial and valued employer." 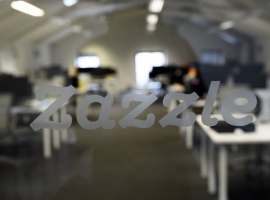 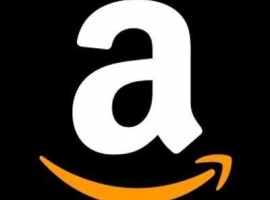 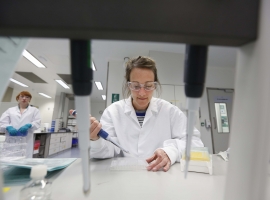 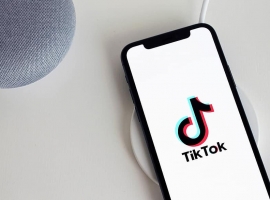 TikTok to create 50 jobs for Ireland