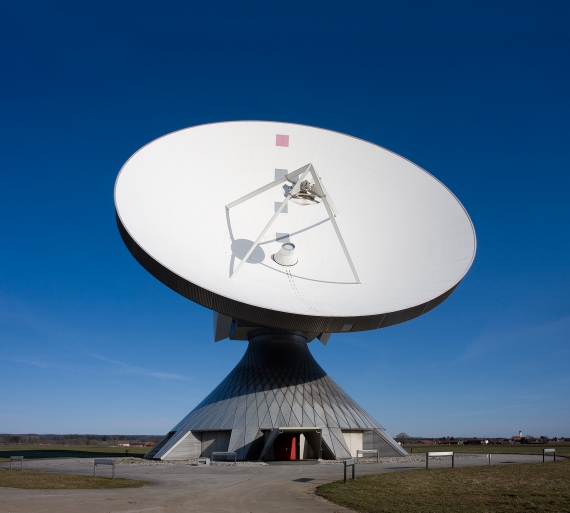 The European Commission will take into account increased competition from cable operators and alternative services such as WhatsApp when it overhauls Europe's telecoms rules next year, a move that will be cheered by the telecoms industry.

A draft seen by Reuters of the Commission's strategy for creating a digital single market says telecom operators compete with "over-the-top" services "without being subject to the same regulatory regime".

"It is necessary to design a fair and future-proof regulatory environment for all services," the document says.

The bloc's telecom firms such as Orange and Deutsche Telekom have long called for lighter-touch regulation, after years of declining revenues and competition from new entrants, to enable them to invest in network upgrades.

Telecom companies point to increased competition from services such as Skype (owned by Microsoft ) and online messaging as a reason for easing the regulatory burden.

Considering Skype, or any other "voice-over-IP" application, as a substitute for traditional phone services could lead to those companies being subject to the same obligations as traditional operators, such as offering emergency calls.

The new European executive, which took office in November, has made investment in superfast broadband a priority. But incumbent telecom operators say the current set of rules does not provide incentives to invest in their networks.

They argue they would be forced to give competitors access to those networks, an argument rejected by smaller alternative operators. Yet an evidence document backing up the strategy, also seen by Reuters, states that incumbents "appear to lack incentives to overbuild their own largely depreciated copper network assets."

The Commission will unveil its proposals for an overhaul of the telecoms framework in 2016, the document states. Commission Vice-President Andrus Ansip is expected to unveil his digital single market strategy on May 6. (Reuters)