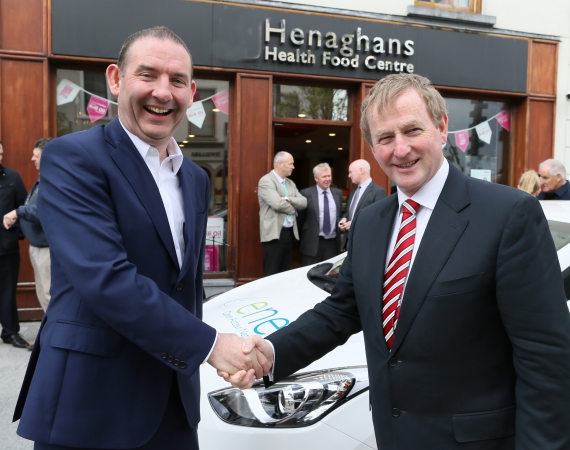 Enet says the installation of duct, sub duct and fibre optic cable will be deployed across the town connecting major commercial and industrial zones, educational institutions, medical premises, as well as sites for Government Networks.

Already a number of businesses have signalled their interest in connecting to the infrastructure and demand is seen to be very positive. Construction work is due to commence immediately and the network is scheduled for completion in November of this year.

The project announced by enet today is a vital step forward for Castlebar.  It will deliver a world class fibre network in a regional location. I especially wish to commend the work of enet for bringing this initiative to fruition.  The new infrastructure will assist agencies such as the IDA, Enterprise Ireland, and the Mayo Local Enterprise Office in their ongoing efforts."