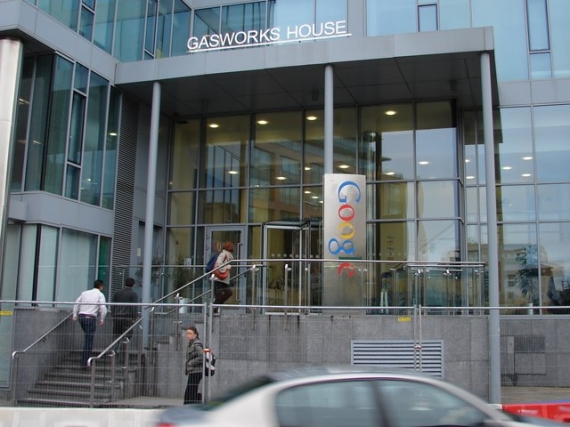 Bloomberg reported yesterday that Alphabet Inc’s Google unit walked away from a plan to rent space in Dublin for as many 2,000 workers, shelving one of the city’s biggest real-estate deals in recent years.

Google had been in talks to rent about 202,000 sq ft (18,766 square meters) of space at the Sorting Office, close to the Irish capital’s south quays, adding to its array of sites in the city.

"After much deliberation, Google has decided not to proceed," a company spokeswoman said in an email response to questions from Bloomberg. The company didn’t say why it chose not to go ahead with the deal.

Google is a vast player in Dublin’s real estate scene, employing thousands of workers and occupying offices around the city. While the company plans to continue to invest in its Irish operations, the decision not to proceed with the new leasing will be keenly watched, as investors weigh the impact of the coronavirus outbreak on the city. 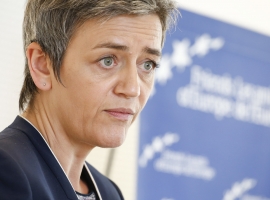 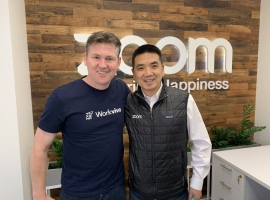 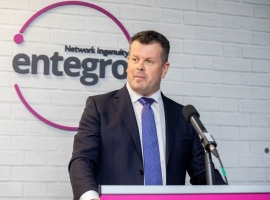 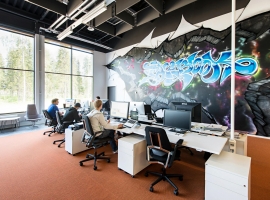 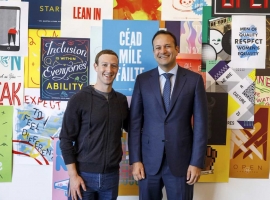