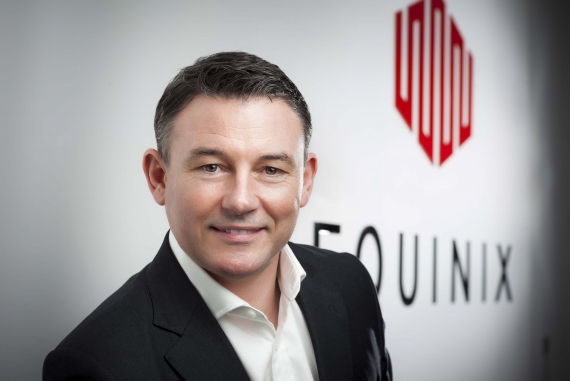 The results of an independent survey of senior IT decision-makers in Ireland found 40% of Irish businesses will increase their Internet of Things deployment in 2017.

The basis of Internet of Things (IoT) is to allow multiple electronic devices in the home or office to have network connectivity, enabling them to send and receive data.

IoT is seen as a crucial technology spanning the home, office, industry and commerce.

The Equinix study found that while almost three-quarters (74%) recognise that IoT will play a role in their business in the next five years, many are yet to implement a specific IoT strategy.

The study was carried out in October 2016 among 145 senior IT professionals and decision-makers in Irish-based businesses.

Surprisingly almost half (47%) of companies admitted that they don’t have a specific IoT strategy and don’t expect to implement one in next five years.

Currently, 33% of Irish enterprises deploy IoT technology within their business. Leading the way are retail (67%), education (60%) and healthcare (50%).

Managing director of Ireland and emerging markets, Equinix, Maurice Mortell, commenting on the study said: “A significant majority of enterprises understand the importance IoT to their future and that is why we are seeing more and more businesses planning to adopt and boost their IoT deployment."

"However, with just 33% of companies currently using IoT in their everyday business, it is evident that more needs to be done. The opportunities that IoT brings to the enterprise are immense and we are now at the point where companies simply cannot afford not to adopt an IoT strategy. IoT is not an IT fad, it is central to the enterprise of the future and business leaders must make it a priority to educate themselves on the benefits it can bring.” He added. 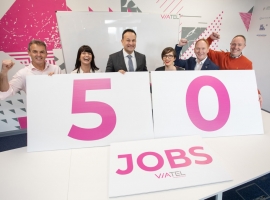 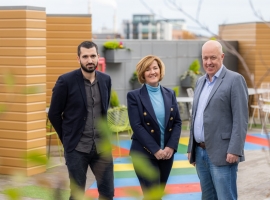 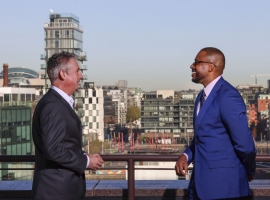 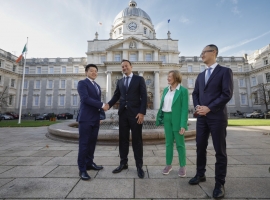