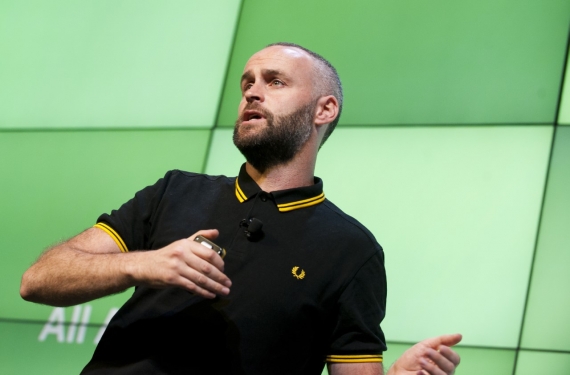 The trend was revealed following analysis of over half a billion euro of online spend, an estimated 7% of the total Irish e-commerce market size by Irish-owned Wolfgang Digital, one of Europe’s leading digital marketing agencies.

The report also highlights that Amazon appears to have cut its advertising spend in Ireland by approximately 50% post-Brexit. Wolfgang Digital say this presents a window of opportunity for Irish e-commerce retailers of all sizes to win new customers while Amazon develops its first fulfilment centre in Ireland.

The data also revealed that 67% of Irish online retailers are now in the “one million plus club”, that is merchants that turned over €1 million or more in online revenue. This figure is up from 41% in 2019. Furthermore, the largest 15% of retailers in the market claimed an enormous 84% of total consumer spend. Meanwhile, the smallest 35%, the “long-tail” of small Irish businesses, battled it out over a meagre 1% of the e-commerce market.

Speaking about the study, CEO and founder of Wolfgang Digital, Alan Coleman said, "Irish businesses have seen a spectacular return on investment in e-commerce in 2020. While Brexit has undoubtedly posed a massive challenge to smaller retailers, Amazon’s move to temporarily halve its ad spend in Ireland is a massive opportunity for those businesses that can react quickly." 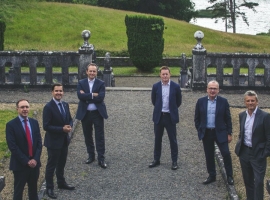 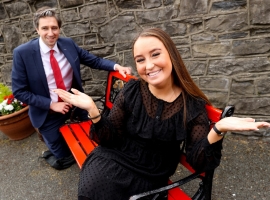 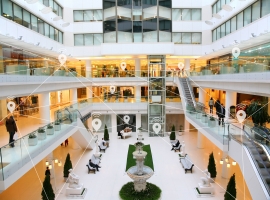 Qorvo to create 100 jobs in Ireland 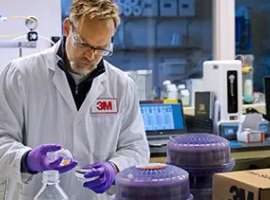 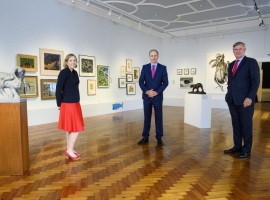