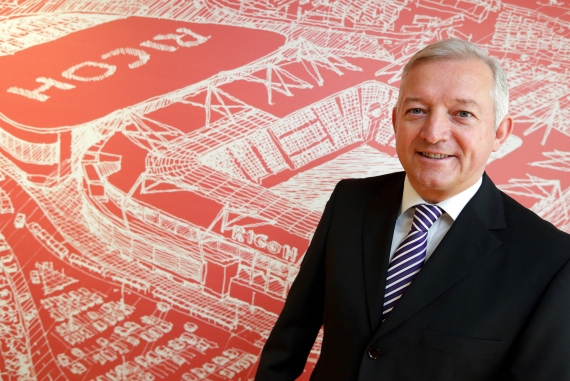 More than a quarter (28%) of European workers would be willing to take a 10% pay cut to work for an employer that is committed to helping solve issues such as climate change and inequality. This is according to new research by Ricoh Europe.

The study of 3,000 European workers found that two thirds (65%) of workers expect their employers to be part of the solution for such societal issues, while 63% say employers should harness profitability gains from automation technology to re-invest in its people and community.

Almost a third (32%) of European workers also revealed they would be willing to take a 10% pay cut to work for an employer that embraces more flexible working. Furthermore, 64% revealed that they expect to be able to work more flexibly with more convenient hours and the tools to work remotely.

The research found that more than three quarters (78%) believe their employer should provide the tools they need to work with colleagues, regardless of their location. Seventy-four per cent say that as technology improves to automate tasks, employers need to empower workers to achieve a better work/life balance.

However, the report shows that the majority of workers are sceptical of their employer’s intentions. Sixty-five per cent believe their employers will use automated technology to increase profits and cut jobs. Respondents also predicted that the workforce as they know it will drastically change with 34% expecting to work collaboratively with robots or Artificial Intelligence in the next five years.

Commenting on the survey, Managing Director at Ricoh Ireland, Gary Hopwood said, "Employers need to embrace this to make a real difference in society and for their people, whilst remembering that human workers are absolutely crucial within the workplace of the future. After all, working together is the only way of tackling the major issues that the world is currently facing."

He added, "Moreover, business owners need to realise the potential benefits of adopting an eco-friendly approach that takes advantage of automation and also empowers people, such as increased productivity and talent retention. Technology has the power to support workers not only in terms of productivity and flexibility but also for more valuable and fulfilling work." 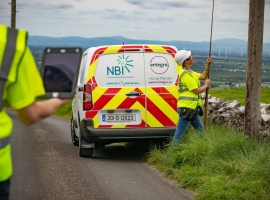 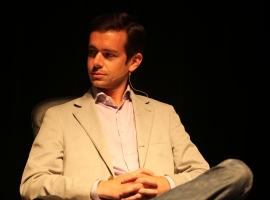 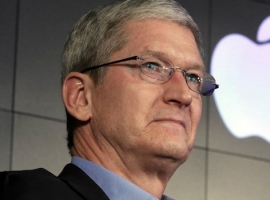 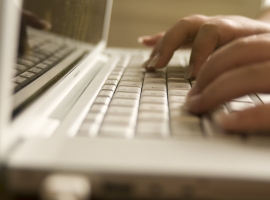 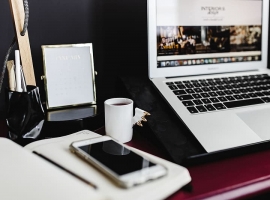