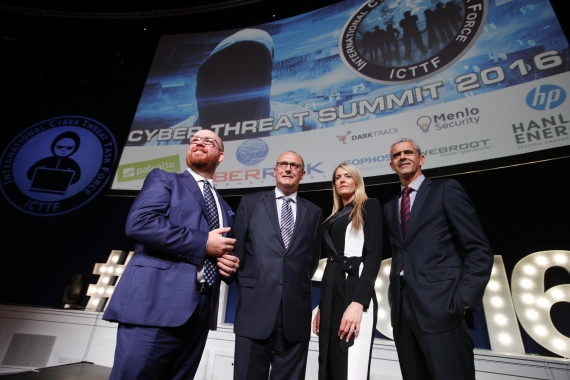 Global financial losses caused by cybercrime reaches at least €350 billion a year and is expected to reach €1.89 trillion by 2019 according to European Commission reports.

Cybercrime has led to the loss of around 150,000 jobs in Europe alone.

Data is the new cash, and cybercriminals can sell data many times on the dark web, without the victim even realising their data has been copied or compromised, says Paul C Dwyer, President of the International Cyber Threat Task Force (ICTTF).

This was the sentiment at the sixth International Cyber Threat Task Force Summit which took place today in Dublin’s Mansion House.

The ICTTF is a not-for-profit global project founded by the Irish cyber security expert, Paul C Dwyer. Its mantra is “It takes a Network to Defeat a Network”, and the objective is to link people together so that they can collaborate and share, in order to disrupt and defeat the cyber malefactors.

Now with nearly 4,000 members from over 100 countries, the ICTTF sixth annual Cyber Threat Summit explored the dangers facing companies and organisations, large and small. It provided a platform for consultants and experts from business and public sector organisations to discuss how to strategically deal with cyber threats.

Fourteen per cent of the cyber-attacks investigated in Ireland last year were via the supply chain. In other words, hackers identified a supplier as the easiest route to their target.

The Central Bank of Ireland has recognised this trend and advised all financial institutions that they must have robustassurance on the integrity of the security controls of their key suppliers.

In the survey from March last year, 57% of Irish people admitted to opening emails from people they don’t know. Only 26% of Irish Internet users said they regularly changed pass-words and 75% of Irish surveyed used the same password across different sites and online services.

Victims of cybercrime here were slightly above the EU average. Nine per cent of Irish Internet users had been victims of identity theft, 10% fell victim to bank card or other online banking fraud and 7% suffered ransomware attacks, having to pay criminals to restore access to their own device. 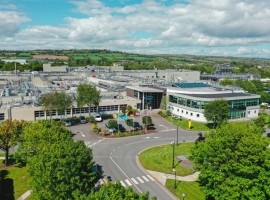 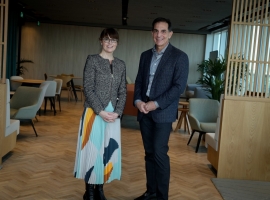 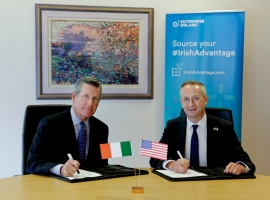 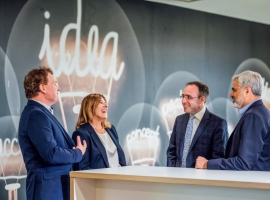 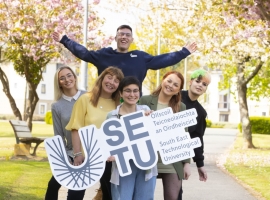