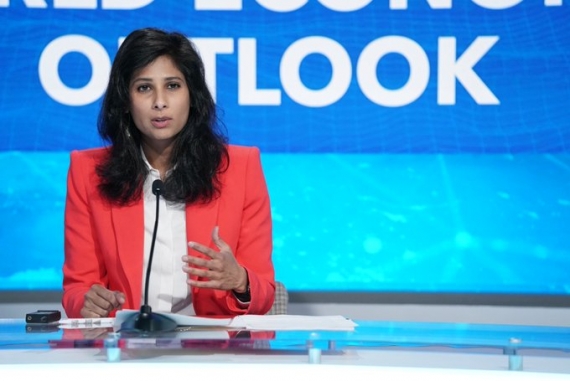 Policymakers' unprecedented response to the global health crisis has contained risks to the financial system, but a prolonged recession or policy missteps could ignite growing vulnerabilities worldwide, the International Monetary Fund warned on Tuesday.

The world's largest multilateral lender said that some banking systems could experience capital shortfalls should the economic downturn in those regions continue, and growing debt burdens in both the private and public sectors could pose future challenges to financial markets.

Given ongoing uncertainty over how quickly the COVID-19 pandemic can be brought under control, the IMF warned that policymakers need to be prepared to continue to provide broad support, and gradually withdraw it only once the pandemic is fully under control.

"As economies reopen, accommodative policies will be essential to ensure that the recovery takes hold and becomes sustainable," the group wrote in its Global Financial Stability Report ahead of its virtual summit with the World Bank in place of its usual fall in-person gathering.

"Many countries have entered the crisis with elevated preexisting vulnerabilities in some sectors - asset management, nonfinancial firms, and sovereigns - and vulnerabilities are rising," it added.

While the overall financial system is well-capitalized, for example, there is a "weak tail" of banks, particularly in emerging markets, that could struggle. The growing role of nonbanks in the financial system poses another risk, as these companies do not face the same strict capital and liquidity requirements as banks, the IMF said.

For example, it warned that asset managers could be forced into "fire sales" if they were to face significant losses in another market downturn. The IMF also flagged growing links between nonbanks and traditional banks, suggesting problems at nonbanks could at some point spread to traditional lenders.

On the corporate front, the IMF said that companies, already burdened with very high levels of debt, could begin to face solvency issues if the recession drags on.

Larger companies able to access capital markets are better positioned to weather a longer downturn, but small and medium-sized companies, particularly in industries directly affected by lockdowns, are more vulnerable.

Once the pandemic is under control, the IMF said global policymakers should focus on rebuilding bank buffers, as well as stricter rules for nonbanks. Regulators will also need to watch out for financial institutions taking on excessive risk if interest rates remain low or even negative for a long time. (Reuters) 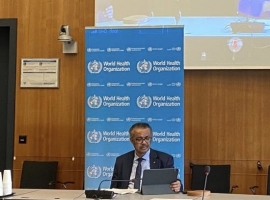 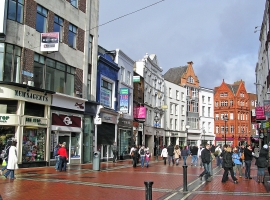 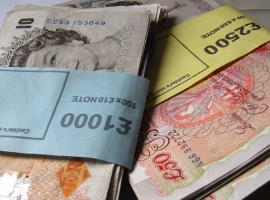 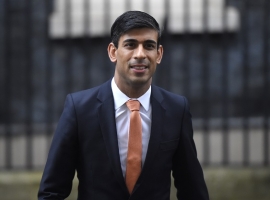