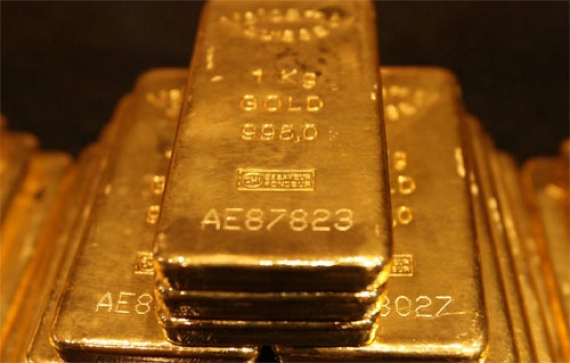 Gold prices steadied on Monday, within striking distance of last week's near eight-year high and on track for their biggest quarterly rise in more than four years, as a spike in global coronavirus cases unnerved investors.

Spot gold was little changed at $1,769.77 per ounce by 1148 GMT, but only $9.30 shy of its highest since Oct 2012 hit last Wednesday. U.S. gold futures rose 0.2% to $1,784.40 per ounce. Cases of the coronavirus have soared in the United States, with California ordering bars to close and Washington state pausing plans for re-opening the economy. Infection rates also remain on the rise in countries such as Brazil and India.

"The catalyst (for gold to reach $1,800 an ounce) is already here. Rising cases in the U.S. and concerns about a second wave in Europe and Asia are likely to slow down any potential rebound in the economy and that's going to make gold an asset class that is very much in demand," said Michael Hewson, chief market analyst at CMC Markets UK.

He attributed Monday's slight price decline to profit-taking going into month and quarter end. The relentless spread of the coronavirus has curbed optimism for a swift recovery of the global economy, sending world shares to a two-week low.

However, Stephen Innes, chief market strategist at financial services firm AxiCorp said a lack of inflation posed a difficult question for the gold rally. "Given inflation is headed lower in both the short- and medium-term, gold needs (real bond) yields to continue to fall this year." 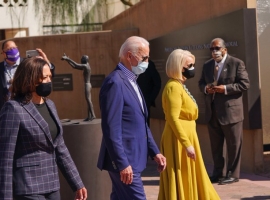 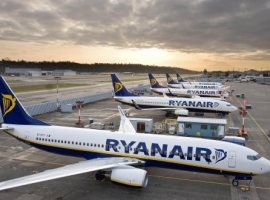 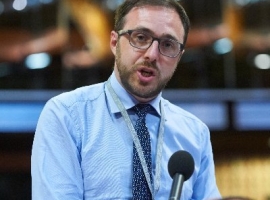