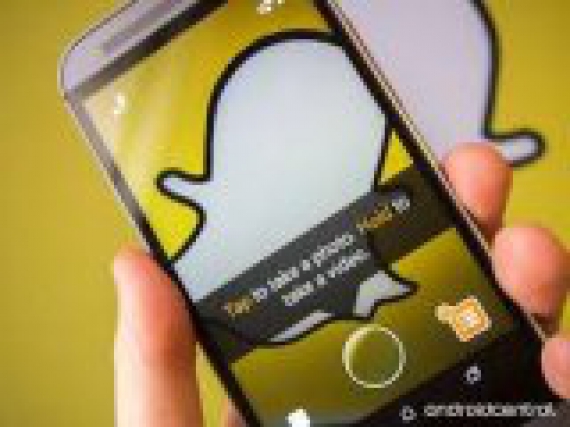 Snapchat is looking to raise as much as $500 million in a new funding round that would value the mobile messaging company at up to $19 billion, Bloomberg reported on Tuesday, citing a person with knowledge of the matter. Executives of the company, which allows users send messages that disappear after a few seconds, are in advanced talks with fund managers, the person told Bloomberg. Los Angeles-based Snapchat could not be reached immediately for comment. (Reuters) For more visit: www.businessworld.ie