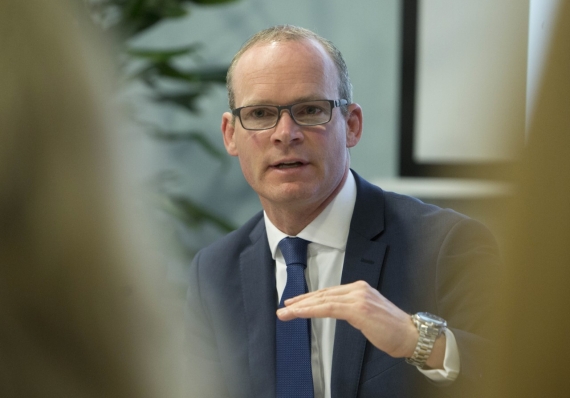 Irish Foreign Minister Simon Coveney on Monday said he had seen some signs of progress in talks on the protocol in Britain's European Union divorce treaty that seeks to avoid a physical customs border in Northern Ireland, RTE television reported.

"There is more cause to be optimistic and positive in the context of the Joint Committee and its work in terms of implementing the Withdrawal Agreement and the Protocol on Ireland and Northern Ireland," the Irish broadcaster quoted Coveney as saying.

European Commission Vice President Maros Sefcovic and the British minister in charge of implementing the divorce deal, Michael Gove, "have made really practical progress on many of the outstanding issues that were not resolved up until a few weeks ago," Coveney said. (Reuters)