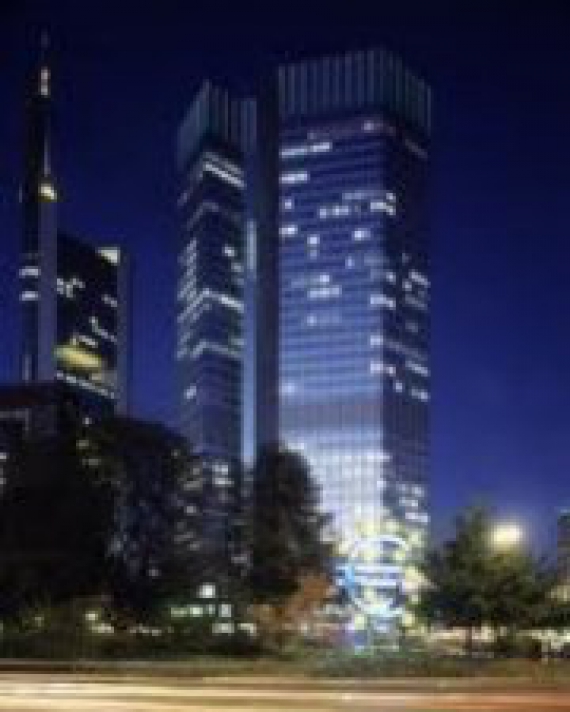 The European Central Bank agreed a modest increase in emergency funding for Greek banks on Wednesday, putting pressure on Athens to strike a financing deal with its European partners before its lenders run out of money. The ECB Governing Council, meeting in Frankfurt, agreed to raise the provision of Emergency Liquidity Assistance (ELA) to 68.3 billion euros, a person familiar with the ECB talks said. The ECB had already raised the ELA available to Greek banks by 5 billion euros to about 65 billion last Thursday. With Wednesday's limited raise, the ECB is keeping Greece's banks and thereby the Athens government on a tight leash. Greek banks have seen deposit outflows pick up in recent days as the new leftist-led government has failed to agree an extension of its international bailout, which expires on Feb. 28. Were ELA to run out, the Greek banks would endure a funding crunch that could require the introduction of capital controls to limit how much money savers can take out. "Assuming the present outflow trends persist, it is enough to carry us over for another week," a senior Greek banker said of Wednesday's increase in the ELA limit. The person familiar with the ECB talks said the Greek central bank had requested an extension of roughly 10 billion euros, but other sources said it had sought an increase of 5 billion. The rules governing ELA stipulate that it is for the short term and should only be provided to solvent banks. But the solvency of Greece's banks is tied closely to that of the state, which needs funding tied to its bailout programme. Greece will submit a request to the euro zone on Thursday to extend a "loan agreement" for up to six months though Germany says no such deal is on offer and Athens must stick to the terms of its existing international bailout. Talks among finance ministers broke down on Monday but there are rising expectations that the loan request will lead to an emergency Eurogroup meeting on Friday or at the weekend to clinch an agreement. The ECB Governing Council is due to meet again in two weeks. Bundesbank chief Jens Weidmann has pressed the ECB to keep Greek banks on a tight funding leash. A senior Greek banker told Reuters up to 500 million euros had been withdrawn from Greek bank accounts on both Thursday and Friday last week. There was a lull on Monday but deposit outflows picked up again on Tuesday after talks collapsed, the banker said. ECB officials are keeping tabs on such movements daily, people familiar with the matter said. "The situation of the banks is getting more and more difficult every day," said a European official. "In the end, in order to safeguard the banking system, capital controls will probably have to be imposed." The ECB's chief economist Peter Praet has said the emergency funding is for the short term only. (Reuters) For more visit: www.businessworld.ie