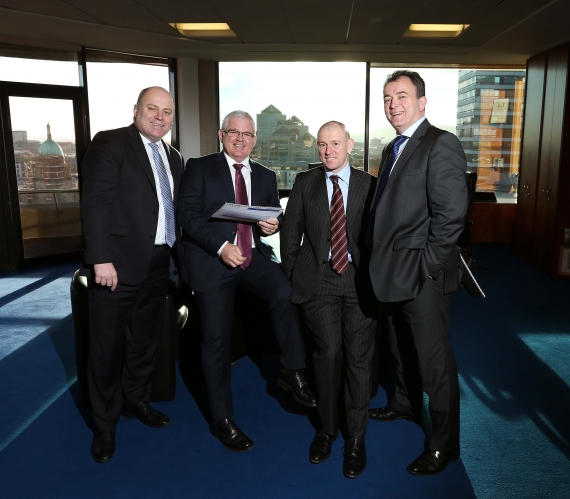 The findings of a major consumer research project on how Irish adults think about retirement was presented at a media briefing today by Ireland’s largest life investment and pension company, Irish Life.

This study of more than 2,000 adults was undertaken by Irish Life in conjunction with Behaviour & Attitudes in 2015.

Overall 55% of those interviewed were concerned that they would not have enough money to retire comfortably, with this of most concern to the group aged 50-64 years (64%).

A third of people were also worried about not being able to meet household debt commitments. Only 13% of people said they had few or no financial worries.

Chief Executive of Irish Life Group, Bill Kyle says the report highlights sustainability challenges with both the State and public sector pensions, the solution to which he says must be made a top priority as this will have an impact on the need for pension coverage and additional personal savings.

Kyle claims the unsustainability of the State Pension which if not addressed could result in 52% of households not being on track for retirement, compared to the 29% currently at risk.