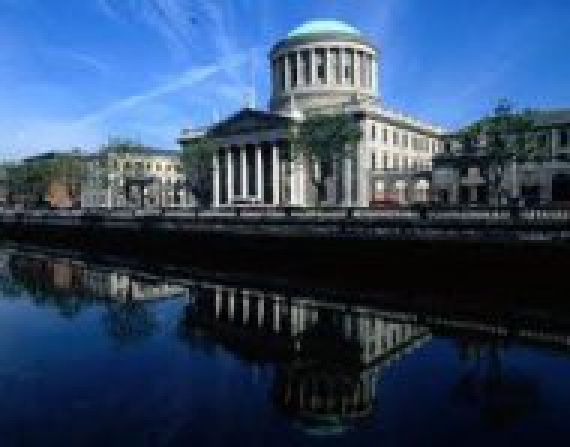 JTI Ireland, owner of Benson and Hedges and Silk Cut cigarette brands, are to sue the Government over proposals to introduce plain packaging on cigarettes. The action will go ahead if the Government fails to promise by Friday that no further steps will be taken to enact the draft law on plain packaging for cigarettes. It is directed at former and current health Ministers James Reilly and Leo Varadkar. Dr Reilly introduced the Public Health (Standardised Packaging of Tobacco) Bill last year when he was minister for health. He retained command of the file when he became Minister for Children and Dr Varadkar took over the health portfolio. In a statement last night to The Irish Times, Dr Reilly said there was no justification for delaying the legislation further. "As Minister for Children and Youth Affairs, my responsibility is to progress measures that will protect children and stop them from taking up smoking in the first place," he said. "It is not to protect the profits of tobacco companies." For more visit www.businessworld.ie