Home > Ireland > Consumer spending to rise by 4.4% this year on back of strong growth 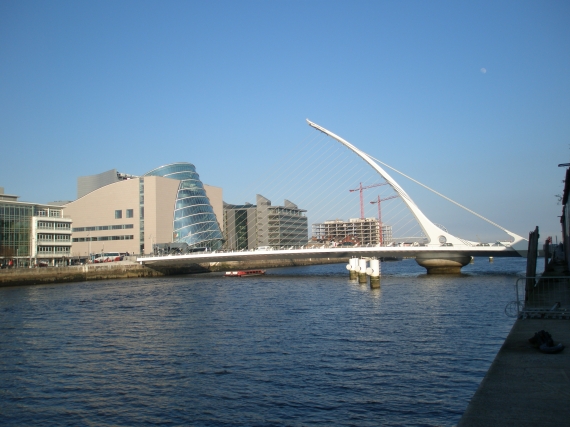 Retail Ireland have today published their latest quarterly Retail Monitor. It highlights the return to growth in the sector during 2015.

The Retail Monitor points to significant potential in the sector, at a time when the country is showing the highest GDP growth levels in the EU. The group estimates consumer spending will rise by 4.4% in 2016, following growth of 3.7% last year.

A key factor supporting further recovery over the coming months will be an increase in the numbers at work by 50,000.

The recent dramatic fall in oil prices will also boost consumer spending power. This positive performance in 2015 was supplemented by a strong Christmas trading period which saw sales rise by 3% on the same period in 2014.

The data indicates that consumers look set to benefit from yet another year of low inflation, with intense competition keeping prices down. The group estimates overall inflation in the economy will be less than 1% this year. In 2015 goods prices fell by 3.8% in the full year as shops discounted their products heavily in a battle for footfall.

Retail Ireland Director, Thomas Burke said, "2016 is a year of opportunity. While volume growth is strong, value growth continues to lag behind. Consumers still expect a discount on their day to day purchases.

"The signs are positive however, and if costs are contained, we can expect a further strong year for the sector. More people are at work, disposable income is rising and falling oil prices will increase consumer spending power. This is good news for the retail sector, but also for the wider economy. It means more jobs and more tax revenue."