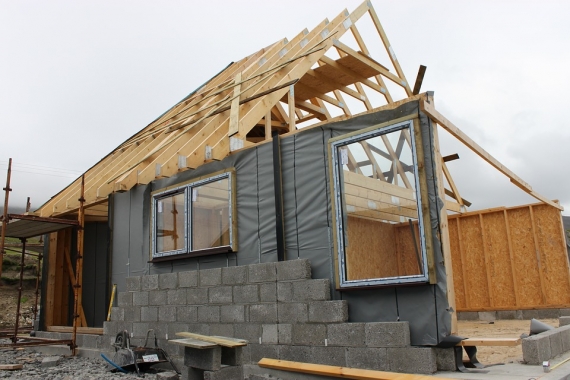 The coronavirus lockdown of Ireland's economy and subsequent restrictions on construction upon its reopening could cut the much needed building of new homes by a third, Housing Minister Darragh O'Brien said on Sunday.

A scarcity of supply has led rapid rises in rents and levels of homelessness in an economy that was booming until the coronavirus crisis shut it down at the end of March.

Building sites reopened in the middle of May but at limited capacity, which O'Brien, who was appointed on Saturday, suggested may mean fewer than 9,000 homes would be added to the 4,986 completed in the first quarter.

House completions rose by 18% year-on-year to over 21,000 last year, having ground to a near halt a decade ago when the last economic crisis decimated the construction sector. Analysts say around 35,000 homes are needed a year to meet demand.

"The construction sector has been one of the sectors that have been affected. I've been informed that it could be that the overall house completions figure for this year could be less than 14,000," O'Brien told national broadcaster RTE.

A lack of affordable housing was a central issues in February's national election. The inconclusive outcome resulted in more than four months of political deadlock ended by an election of a new coalition government on Saturday. (Reuters)