Home > Ireland > Crime against business down in 2014 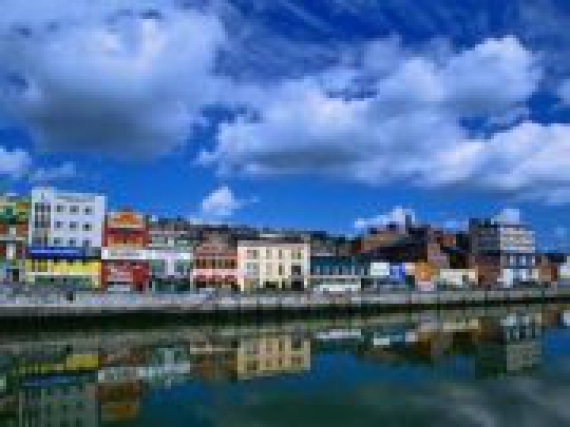 The incidents of crimes against businesses in Ireland fell by 5pc last year but Dublin, Galway, Cork, Waterford and Limerick remain commercial crime hotspots. That's according to Irish security group, Netwatch, who found that 53pc of all criminal activity recorded was in these five counties. The 2014 survey does however indicate a worrying increase in commercial crime in rural areas, with Sligo and Tipperary both witnessing a year on year increase of over 50pc in recorded activity. Figures for Dublin alone showed a drop of 3.5pc compared to 2013 while Cavan, Clare, Donegal, Kerry, Mayo, Sligo and Tipperary experienced the sharpest increase in commercial crime. Nationally, weekends remain the most likely time for criminal activity directed at business to occur, with 37pc of recorded incidents taking place on these days. Some 42pc of criminal incidents occurred between 8pm and 1am, with 10pm the most frequent time recorded and lone intruders account for 52pc of commercial crimes recorded. Utilities witnessed the biggest increase in commercial crime with a 14.5pc rise on 2013. By contrast, retail parks only saw an increase of 1.5pc compared to 2013. Nationally there was a significant increase - up 31pc from 16pc in 2013 - in the use of vehicles in criminal incidences and Monday and Tuesday are the least likely days for commercial crime to occur, recording rates of just 12pc nationally. Speaking about the survey results, Ms. Wendy Hamilton, Chief Operations Officer, Netwatch said: "Our figures for 2014 indicate that criminals are targeting utilities in ever higher numbers; that commercial crime is not an urban issue, businesses all over the country are being targeted and that weekends remain the most vulnerable time for Irish businesses, with 37pc of all recorded activity taking place on Saturdays and Sundays." "There are however clear trends and patterns of behaviour that the survey highlights and we would advise Irish businesses to stay aware and take note of the times at which they are most vulnerable, in particular those in isolated rural areas where there is a clear and worrying trend towards increased criminal activity that targets business." For more visit www.businessworld.ie