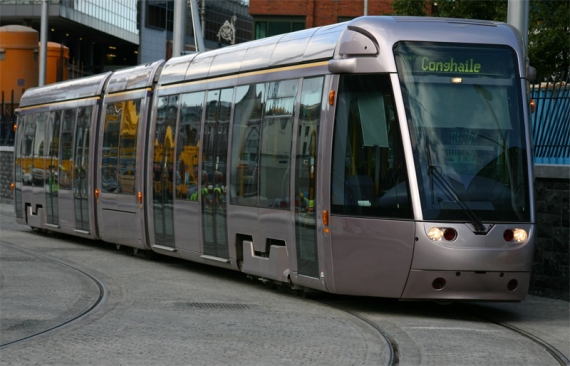 The Irish Small and Medium Enterprises Association (ISME) yesterday condemned unions for making "unrealistic" pay demands and holding employers and the general public to ransom in pursuit of "unsustainable" claims.

Speaking after the release of the CSO Industrial disputes figures yesterday, the ISME have called on the Government to legislate to prohibit strikes in public utilities and essential services.

During 2015 there were 32,964 days lost to industrial disputes. This compares with 44,015 days lost in 2014 according to Central Statistics Office figures.

ISME Chief Executive, Mark Fielding, said, “While Irish SMEs are doing their utmost to recover from a disastrous recession, they cannot afford the considerable cost in lost man-hours, trade and productivity, due to the withdrawal of necessary social and commercial services."

“Strike action in essential services must be banned to stop unions and workers from intentionally damaging the economy for their own personal gain.”