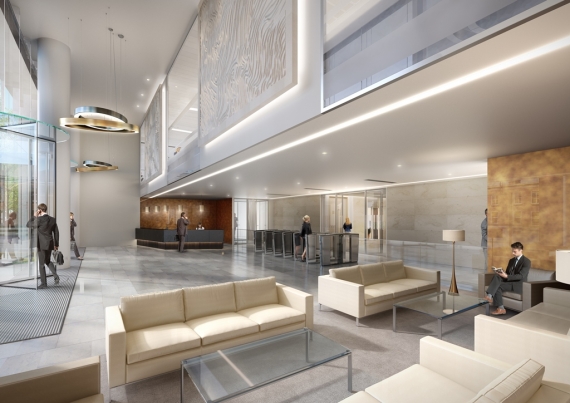 The threat of the UK leaving the EU, along with other economic headwinds, means the Irish business environment will be less benign and increasingly uncertain over the coming months according to Ibec.

The group have today published their latest Quarterly Economic Outlook which predicts economic growth of 4.6% this year and 3.9% in 2017.

Ibec claim the exchange rate is the most immediate risk. They claim that in the aftermath of a possible Brexit the sterling/euro exchange rate is likely to move toward or above parity. This would leave Irish firms selling into the UK market 30% less competitive by June than they were in January through exchange rate movements alone.

Furthermore, they claim any new UK-EU arrangements may undermine free trade. An agreement they say would take at least two years, but is likely to take much longer. This would bring a level of uncertainty for Irish firms exporting to Britain in the short term impacting on employment, investment and export plans.

Ibec believe the risk to trade flows has been underestimated because of the very significant knock on impact that changing investment patterns could have on trade. They say Ireland's  investment-friendly business model is particularly exposed.

The report also finds that there are potential opportunities for Ireland from a Brexit. UK-based corporates and financial sector firms will need a home within the European single market. Ibec believe Dublin may be in a prime position to benefit.

However, Ibec also believe Brexit would also mean that the UK would no longer be subject to state aid rules when competing for FDI or encouraging indigenous business. The UK government might introduce enhanced business and investment supports in order to prevent capital flight and attract FDI.

Ibec CEO, Danny McCoy says, "A UK exit would send Ireland, Britain and Europe into uncharted and treacherous waters. The value of sterling has already fallen significantly, a vote to leave would prompt a further significant depreciation, heaping pressure on businesses trading with the UK. This is in addition to the countless other risks that would arise during and after the period of a negotiated exit. A slowdown in Chinese growth adds to the uncertain international outlook."