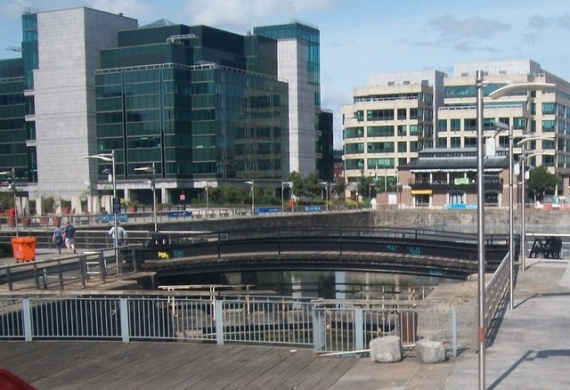 Ireland is one of the World’s worst corporate tax havens according to new research by Oxfam, which puts Ireland sixth in a list of 15 countries helping big business to cheat countries and their citizens out of billions of euro in tax every year.

Bermuda tops the list of 15 countries followed by the Cayman Islands and the Netherlands. Switzerland and Singapore are in fourth and fifth place followed by Ireland. Luxembourg is in seventh place, Curaçao is eighth and Hong Kong ninth. The countries ranked from 10th to 15th are Cyprus, the Bahamas, Jersey, Barbados, Mauritius and the British Virgin Islands.

The countries earned their place on Oxfam’s list because they have adopted an aggressive set of tax policies to minimise the tax bills of large multinationals.

Ireland’s score was based on its lack of effective rules to prevent corporate tax dodging and because it facilitates large-scale corporate tax avoidance through profit-shifting, aggressive tax planning structures and "so-called sweetheart deals" like the tax arrangements enjoyed by Apple that enabled the global tech giant to pay a 0.005% corporate tax rate.

The report estimates that tax dodging by multinational corporations costs poor countries at least $100 billion (approx. €92bn) every year. This is enough money to provide an education for the 124 million children who aren’t in school and fund healthcare interventions that could prevent the deaths of at least six million children every year.

Commenting on the research, CEO of Oxfam Ireland, Jim Clarken said, "Ireland has been involved in harmful tax competition in terms of loopholes and tax deals for many years, e.g. allowing Apple to pay just 0.005% at one point. Ireland is like the friend who tries too hard. We already have a lot to offer multinationals without underselling ourselves by letting companies pay less than their fair share."

He added, "Ireland should take immediate action to curb corporate tax havens and their role in harmful tax competition by agreeing international tax haven criteria and a clear public list of where the tax havens are. Strong measures including sanctions should be adopted to limit profit shifting."