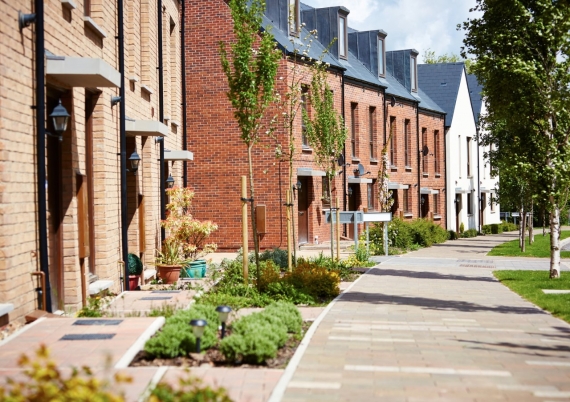 The Central Bank confirmed this week that Irish mortgage rates remained at their lowest level on record in November.

This was in contrast to the rest of the Eurozone where rates have risen dramatically over the past year. Ireland and Greece were the only countries in the Eurozone not to see their mortgage rates rise compared to the previous month.

At 2.57% in November, the average interest rate on a new mortgage in Ireland was unchanged from the rate recorded in October. Ireland now has the third cheapest mortgage rates in the Eurozone, behind countries such as Germany, Belgium, the Netherlands, and even Finland, which until recently had the lowest rates in the Eurozone at well under 1%.

However, Bonkers.ie say it should be noted that households in some of these countries tend to take out much longer-term fixed rates compared to Irish households (of up to 20 years or more) which usually have higher rates.

Commenting on the news, Head of Communications at bonkers.ie, Daragh Cassidy said, "I don't think anyone had in their forecasts that Ireland was going to have among the cheapest mortgage rates in the Eurozone. Not least the third lowest. However this is unlikely to be the case for much longer unfortunately. These figures apply for mortgages which were drawn down in November and applied for several weeks or months beforehand. Someone who applies for a mortgage today will be faced with much higher rate options."

He added, "Over the past five or six years, mortgage rates in Ireland have been around 1.3 to 1.5 percentage points above the Eurozone average. Whether that historical margin remains will be interesting. Or perhaps Irish rates will finally be similar to Eurozone rates, albeit at a much higher level. Looking forward things don’t look great for those on trackers or those who are looking to buy over the coming months." 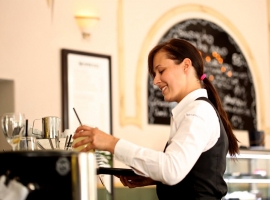