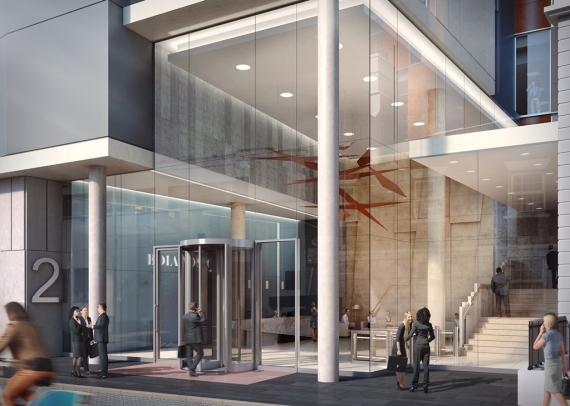 The latest Bank of Ireland Economic Pulse has been released today. The surveys are conducted by Ipsos MRBI on behalf of the Bank with 1,000 households and over 2,000 businesses on a range of topics including the economy, their financial situation, spending plans, house price expectations and business activity.

The Bank of Ireland Economic Pulse stood at 93.7 in August 2016, reflecting a rise in both the Business Pulse and Consumer Pulse.

The Business Pulse rose to 94 in August, up 2.4 on July’s reading, recouping one fifth of the ground lost last month. The Industry and Retail Pulses saw the largest increases in August (+7.7 and +6.1 respectively), while construction was up 4.6 and sentiment among service firms was down very slightly by -0.3.

The August findings indicate that the majority of firms do not expect to change their selling prices in the near term, and also point to some easing in input costs, excluding labour costs, in the industry and retail sectors over the past three months. Seventy seven per cent of firms in industry expect no change in selling prices, 81% in services, 83% in retail and 71% in construction.

Furthermore, buying sentiment also increased slightly in August, with 34% considering it a good time to purchase big ticket items such as furniture and electrical goods (the July figure was 32%), while two in three indicated that they are likely to save some money in the next 12 months.

House price expectations remained in positive territory, with two out of three survey respondents anticipating increases over the next 12 months. At the regional level, Dublin continued to lead the way with 74% expecting price gains, compared with 64% in the Rest of Leinster, 70% in Munster and 54% in Connacht/Ulster. Similarly, the percentage of respondents expecting rents to rise in the coming year was greater in the capital and Munster.

She added, "Although there has been a rise in sentiment, many consumers and businesses are still assessing the potential impact of Brexit. We will be closely monitoring the situation over the coming months."