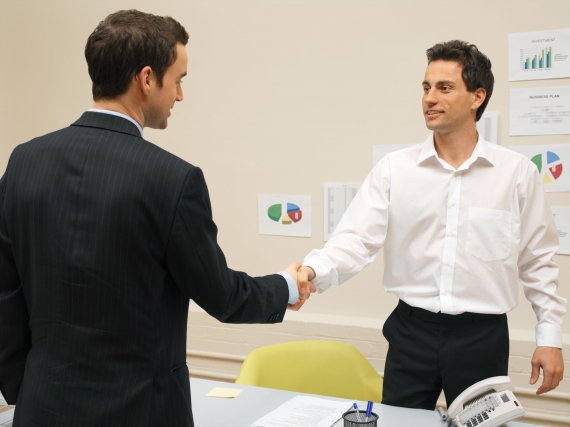 Jobseekers lie all the time on their CVs - and mostly on things it would be easy to verify, a new survey has found.  Job aplicants systematically lie about their qualifications (79%), position titles (63%), responsibilities (52%) and references (23%)

Sixty percent of women jobseekers feel that they are paid less than men, but only 1/3 of men believe they get paid more.

Only one percent of female respondents believe that women are treated more favourably than men, the survey found.

“The employment market continues to be buoyant and as a result there is some evidence of jobseekers feeling a little more confident about their bargaining power, particularly in the science, engineering and supply chain sectors and also in the accountancy, finance and banking segments,” said Peter Cosgrove, Director, Cpl Resources.