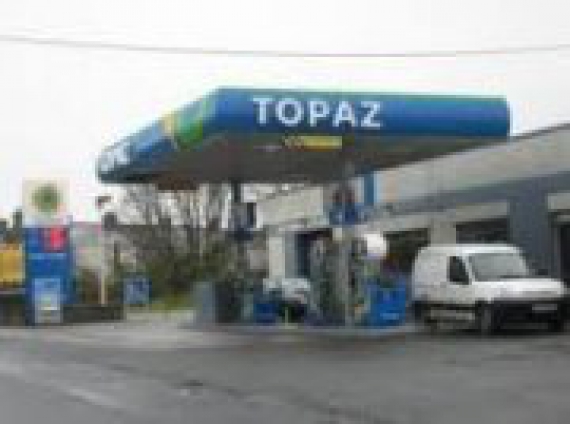 Fuel and convenience retailer, Topaz, today posted core profits (EBITDA) of E27m for 2014, the same as the year before despite a slight dip in revenues. Revenues for the year ending at the end of March came in at just over E2.9bn compared to 2013's figure of E3.3bn. Operating Profits were up 9pc to E13.9 million (2012: E12.6m) and the company reported a pre-tax profit before exceptional items of E2.1 million. When exceptional items of E6.9 million are taken into account (mostly associated with restructuring the group's borrowings), pre-tax losses stood at E4.7 million at the end of the period compared to losses of E13.6 million for the equivalent period a year earlier. Net assets stood at E75.8m at the end of the accounting period (2013: minus E48 million). Speaking to mark the results Emmet O'Neill, who took over as CEO of the company earlier this month, said that company was performing well in the current year. He announced that the company was rolling out a E20 million investment programme this year which would see a transformation of the company's retail network across the country and that a further investment programme next year would see the extension of the Topaz and ReStore brands across the Esso network of fuels and convenience stores business. Mr O'Neill said that Topaz was hopeful that the agreed acquisition of Esso would close before the end of this year, subject to regulatory approval. "2014 was a transformative year for the Topaz business. We successfully concluded a major restructuring of the Group balance sheet which saw a significant investment by shareholders (E128.5 million) and a corresponding reduction in Group borrowings of over E120 million (which reduced Group debt by approximately 85pc). This has freed up the resources we need to make a really substantial investment in the business in Ireland and to ensure that we regain our leadership position in the sector here," he said. Average staff numbers during the year remained broadly stable at 1,512 (up 23). For more visit www.businessworld.ie