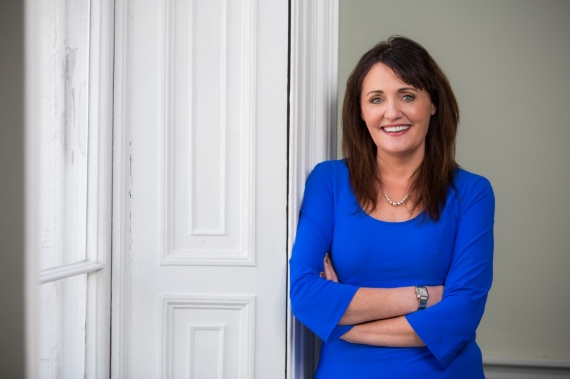 Commenting on the report, Managing Director of CRIF Vision-net, Christine Cullen said, "2018 was the second consecutive record-breaking year for new company start-ups. Despite geopolitical uncertainty, economic activity has increased, albeit at a slower rate, and remained diversified across multiple sectors. The Government has continued to pursue pro-enterprise policies to the country’s overall benefit. 2019 is likely to be a critical year, however, for multiple reasons. First, Ireland’s economy is in a mature phase. While it is evidently robust, we are unlikely to be able to sustain the fast growth that defined the last six years, particularly as we edge towards full employment. It will be harder for companies to find the necessary talent to fill job vacancies, a challenge that has the potential to limit the speed at which these companies can grow and scale, which in turn will limit economic growth."

She added, "Of course, the great gamble of 2019 is Brexit. We simply don’t know to what extent it will affect the Irish economy in its totality, though it is already clear that some sectors, particularly those that depend on Britain, such as agri-food and tourism, will be impacted by sterling fluctuations and the border issue. As a no-deal scenario looks increasingly likely, the onus is on Irish companies to prepare for disruption to the greatest extent possible, and for the Irish Government to ensure that businesses understand what can be done to mitigate risk, what can be provided in assistance, and the measures it intends to implement to safeguard the economy from the worst effects of a hard Brexit." 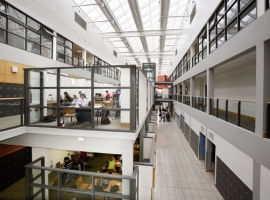 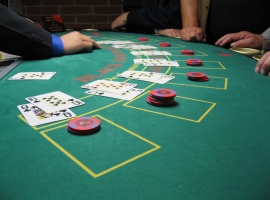 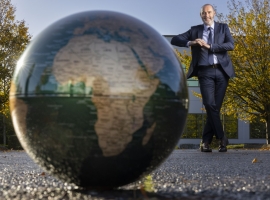 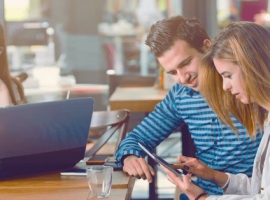