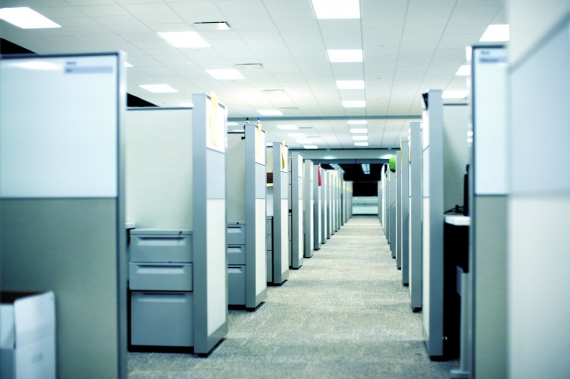 There was a 3% increase in the number of professional jobs available in November 2016 when compared to October 2016 according to the Morgan McKinley Monthly Employment Monitor.

In legal, accounting and professional services, the Monitor recorded a ramping up of activity as companies prepare to work with organisations who may be facing regulatory and legal change post Brexit.

In IT, .net and Java developers were in high demand, along with Data Scientists and Data Analysts.

Within Accounting & Finance, the Big 4 and Top Ten companies are competing for a limited talent pool up to and including Director level which is impacting salary and benefits packages. Salary increases of 10% + are becoming the norm for those companies seeking to retain talent. The Pharma, Tech and Aircraft Leasing sectors are also driving demand for finance professionals.

He added, "This cautious approach to resource planning has dominated the second half of 2016. Brexit, as predicted, is already influencing hiring forecasts and the skills sets required by employers."