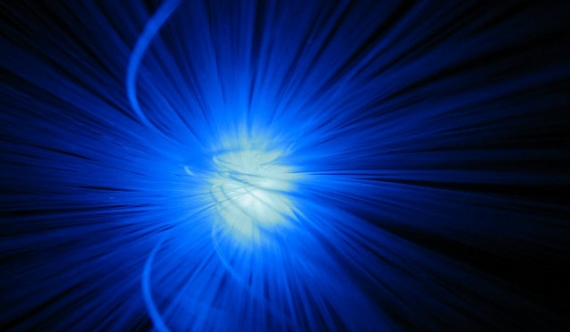 A report released yesterday by the Central Statistic Office (CSO) has shown that 36% of Irish enterprises employing 10 or more persons purchased cloud computing services in 2016, compared to 35% in 2015.

Furthermore, the report shows that Irish enterprises ranked 4th in the EU when paying for Internet advertising. Thirty four per cent of Irish enterprises reported to have paid to advertise on the internet in 2016, such as on search engines, social media and other websites. The EU-28 average was 25%.