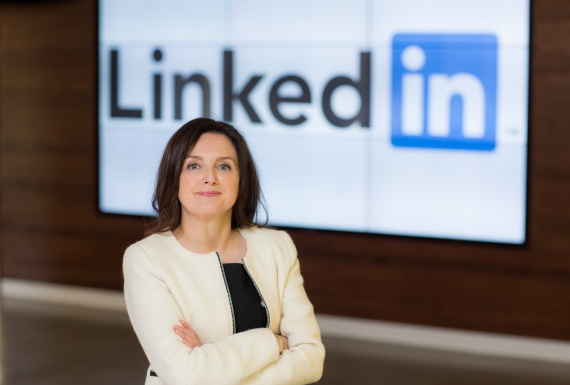 The UK is the top destination for emigrating Irish professionals during the year to October 2016, according to new data released today by LinkedIn.

According to the data, 28% of talent that left Ireland moved to the UK with net losses in the healthcare, architectural & engineering and professional services sectors between both countries.

The report shows that Ireland continues to be a net beneficiary of professional migration with more talent moving to the country than emigrating.

The software sector attracted the most professionals with the Irish tech industry continuing to lure talent to the country thanks to the presence of a range of multinationals and a flourishing indigenous industry.

India, France, Brazil and Italy respectively accounted for the largest contribution of professionals moving to take up positions in the Irish software sector.

LinkedIn’s data revealed that the top five sources of professionals moving to Ireland during the period were Brazil, India, Italy, France and Australia. The industries that experienced the largest levels of growth were:

In contrast the regions that attracted the most professionals from Ireland were United Kingdom, United States, Canada, Germany and Spain.  While a significant proportion of UK professionals also moved to Ireland, more Irish talent moved across the Irish sea resulting in a net loss.

The countries that accounted for the largest shares of net migration to Ireland were:
1. Brazil
2. India
3. Italy
4. France
5. Australia

The countries that accounted for the largest shares of net migration from Ireland were:
1. United Kingdom
2. United States
3. Canada
4. Germany
5. Spain

Senior Director International Operations and Site Leader of LinkedIn Ireland, Sharon McCooey said, "Ireland continues to lure talent from abroad, highlighting the continued economic recovery with foreign professionals and returning emigrants taking up positions across a range of industries. The Irish technology sector is still attracting more skilled workers than any other industry, underlining the fantastic reputation that the country has established internationally in this space."

She added, "Our professional migration data also reflects the top skills in demand by Irish employers with technology expertise in areas like cloud computing and big data proving highly attractive."