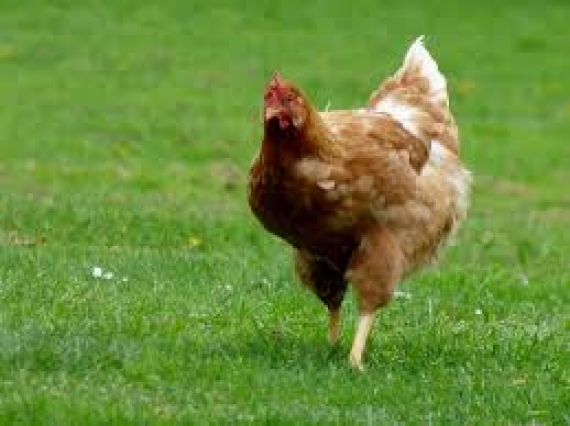 China has banned poultry imports from Ireland due to highly pathogenic H5N8 bird flu, General administration of customs said in a statement on Friday.

The trade move, which is effective Dec. 25, was made to protect the country's animal husbandry sector, the statement said.

China has reported an outbreak of H5N8 bird flu in swans in the northern province of Shanxi. (Reuters) 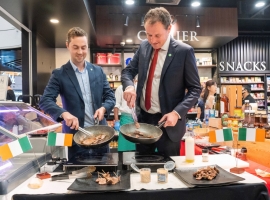