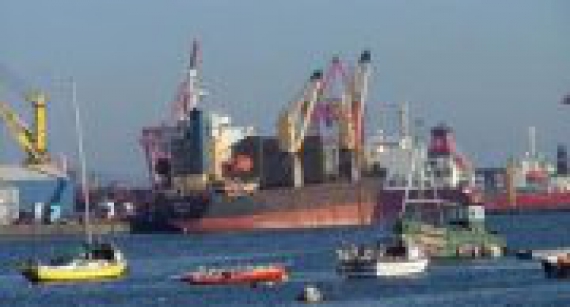 Ireland's economy will grow by 4.2pc this year and by 3.8pc in 2016, Bank of Ireland's latest Quarterly Economic Outlook for the Irish economy said today. It also forecasts the unemployment rate to fall to 8.8pc. Loretta O'Sullivan, Group Chief Economist, Bank of Ireland said 2014 stands out because it was the year in which all four stages of Ireland's recovery - export growth, investment, employment and consumer spending - came together. "In 2015, trading partner growth and a weak euro will continue to support exports, with the broadening out of domestic activity and the recovery in the property market helping investment. Further employment gains and improving household incomes should also see consumer spending gather pace," she said. "Exports of goods and services picked up significantly during 2014, increasing at an annual rate of 15.5pc in the third quarter. This has been driven by competitiveness gains and strengthening activity in the UK and US, with goods exports receiving an additional boost from positive base effects and contract manufacturing. Exports are set to make a positive, albeit more modest, contribution to GDP growth in 2015 and 2016. New car sales are up 26pc on an annual basis in January and consumer confidence is at its highest level since early 2006. Spending is forecast to increase by 2.0pc this year and 2.2pc next year, as household disposable incomes benefit from employment growth and a pick-up in earnings, as well as from lower oil prices and inflation," said Ms O'Sullivan. "With the economy growing and creating more jobs, the unemployment rate is expected to fall to 8.8pc in 2016." "In the housing market, mortgage activity has picked up, albeit from a low base. Cash buyers remain a significant feature of the market though, accounting for approximately 50pc of purchases. On the price side, the upward movement which started in Dublin in mid-2013 spread out over the course of 2014 to other areas. Looking ahead, rising employment and household incomes, along with household formation trends, are set to support demand for housing; though the Central Bank's new regulations may have a dampening effect. The lack of supply in some urban areas remains a key issue and in response to these dynamics, new house building is expected to gradually increase in the coming years," added Loretta O'Sullivan. For more visit www.businessworld.ie