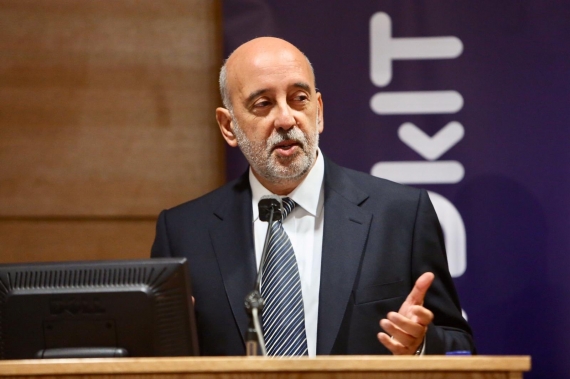 In a report published this morning, the Central Bank said it expects modified domestic demand to increase by 5.5% this year, up from its previous estimate of 4.1%. This will result in the economy regaining its pre-pandemic level of domestic spending by the end of this year and returning to its pre-pandemic trend by the end of 2023. If this proves to be correct, the V-shaped rebound will be complete.

The Central Bank predicts growth of 7.1% and 4.1% for 2022 and 2023, respectively, with upgrades to 2022 cancelled out by a modest downgrade to 2023. The pivot in the government’s plans for fiscal policy over the coming years means that the drag from deficit reduction is pushed into 2023, with government spending forecast to grow by 3.2% next year. The rebound in capital formation is forecast to strengthen into 2022 (8% relative to 6.8% previously). This is being propelled by a faster than expected recovery in housebuilding, an improvement in business spending and higher government infrastructure.

According to Goodbody Stockbrokers, "Given the speed of this rebound, one would expect inflation pressures to become apparent. While the CBI warns about such risks, it is not reflected in their baseline forecasts for HICP or wage inflation. This area looks like the most notable risk to the relatively rosy projections this morning."