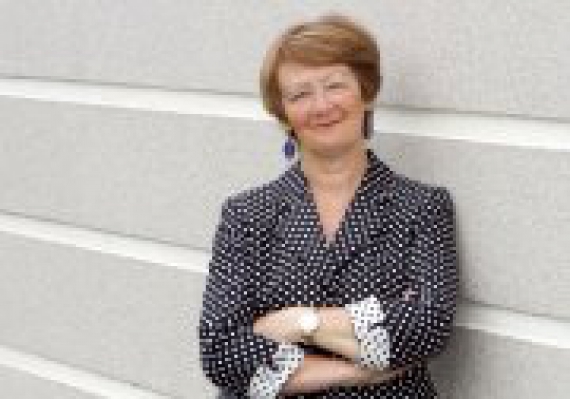 Irish SMEs raised E401m from investors in 2014, up 41pc on the previous year, according to the annual Irish Venture Capital Association VenturePulse survey published today. That compares to the E285m raised in 2013. "The Irish venture capital community continues to be the main source of funding for Irish innovative SMEs both through direct investment and as the local lead investor for international syndicates who invested E200m in this period," said John Flynn, chairman, Irish Venture Capital Association. Funding for expansion represented 83pc of the funds while 13pc of the funds were raised by five Irish companies who went directly abroad, mainly to Silicon Valley. "The growing ability of indigenous firms to raise investment in Silicon Valley is a tremendous validation of Irish technology and reflects a growing confidence among Irish entrepreneurs," added Regina Breheny, director general, IVCA. First round seed funding recovered in Q4 to deliver annual growth of 31pc over 2013. However, Stephen Keogh, a corporate partner in William Fry, which acted as legal adviser in over 30pc of the funding rounds during the year, emphasised that seed funds supported by the banking sector and Enterprise Ireland's Seed and Venture Capital Programme of 2006-2012 are close to being fully invested. "The importance of seed and early stage funding cannot be overestimated. We need to back promising early stage start-ups in order to build a pipeline of successful Irish firms. While Foreign Direct Investment makes a valuable contribution to the Irish economy, it is increasingly mobile and it is important that we do not become over dependent on it," added Mr Keogh. The IVCA survey finds that since the onset of the credit crunch in 2008, over 1,000 Irish SMEs raised venture capital of E2.1bn. IVCA chairman John Flynn, who heads up ACT Venture Capital, commented, "These funds were raised almost exclusively by Irish VC fund managers who during this period supported the creation of up to 20,000 jobs, attracted over E865m of capital into Ireland and geared up the State's investment through the Seed and Venture Capital Programme by almost seven times." For more visit www.businessworld.ie