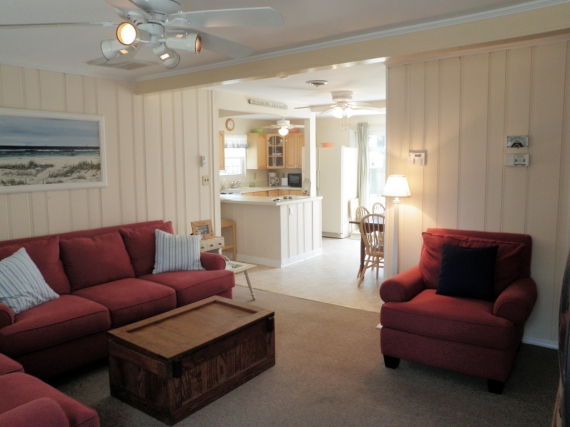 Bank of Ireland has today released its latest Economic Pulse which is conducted by Ipsos MRBI on behalf of Bank of Ireland with 1,000 households and 1,350 businesses on a range of topics including the economy, their financial situation, spending plans, house price expectations and business activity.

The Bank of Ireland Economic Pulse came in at 78.8 in June 2022. The index, which combines the results of the Consumer and Business Pulses, was down 3.9 on last month and 11.0 lower than a year ago.

The report suggests that Brussels, Frankfurt and London have taken centre stage in recent weeks, with the European Union announcing a ban on most Russian oil imports to the bloc, the European Central Bank flagging an imminent tightening of monetary policy, and the UK government planning action to override much of the Northern Ireland Protocol. These developments re-ignited households’ fears for the economy, while the post-restrictions rebound in some consumer-facing services sectors faltered a little this month amid cost of living woes.

As consumer price inflation has accelerated, so has the share of households reporting that they are ‘just making ends meet’. This stood at a third in June’s survey (up from a quarter at the start of the year), albeit with some dispersion – the figure for those at the lower end of the income distribution was 51% versus 14% at the upper end.

The backdrop for firms in general remains challenging, with three in five finding it difficult to predict the future development of their business situation at present. On the costs and pricing fronts, the share reporting an increase in non-labour input costs over the past three months was stable in June (although still elevated at 87%), while the share expecting to up their selling prices in the near term eased for a second month running (to 62%).

The Housing Pulse lost ground for a second consecutive month in June 2022. At 110.7, the index was 4.9 lower than last month and down 5.6 on a year ago. With the European Central Bank announcing that it will raise interest rates in July and again in September - by 0.25 percentage points in the first instance and at least that much in the second - households were more circumspect about prospects for house prices this month. While 74% still expect growth over the coming year, this was down from 79% in May, with Dublin and Connacht/Ulster leading the move lower.

Commenting on the June Economic Pulse, Group Chief Economist for Bank of Ireland, Dr Loretta O’Sullivan said, "Global markets have been volatile lately as energy sanctions on Russia have been broadened and as the major central banks up the ante in their fight against inflation. Irish households have been jumpy too, with the Consumer Pulse backpedalling in June after rallying in May. Looming interest rate hikes mean higher mortgage bills for some households and contributed to some slippage in the Housing Pulse this month."

She added, "But with supply continuing to lag demand, three in four expect house prices to increase over the coming year. June also saw the Business Pulse dip below its pre-pandemic level for the first time in 2022. This was due to an easing in the services component of the index, which has been benefitting from the lifting of the public health restrictions."