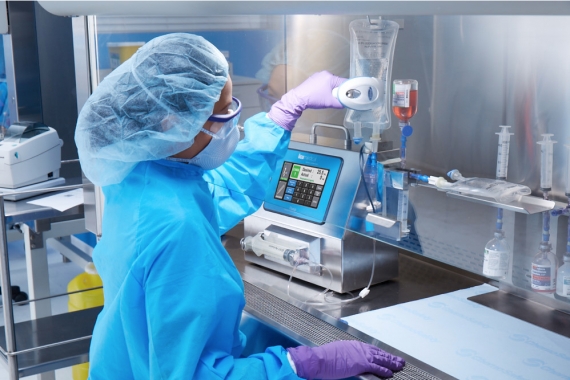 The European Medicines Agency (EMA) could produce a scientific opinion on COVID-19 vaccines seeking regulatory approval by the end of the year in a best case scenario, the regulator's new chief was quoted as saying on Tuesday.

"Assuming everything is positive - and we have to look at the data to be sure - but best case, we could have a scientific opinion by the end of the year," EMA Executive Director Emer Cooke told the Irish Independent newspaper in an interview.

"These have been developed very quickly, which is very promising from a scientific perspective, but it means there is a lot of attention on the results and we have to make sure we evaluate those as efficiently as we can without compromising our usual scientific standards."

The newspaper also quoted Cooke as saying that the EMA's aim was to reach a positive recommendation on a similar timeline to the U.S. Food and Drug Administration (FDA), which is expected to have a verdict in mid-December on Pfizer's proposed vaccine.

Cooke added that the agency may recommend the use of vaccines based on results in different groups, such as the elderly or people with underlying health conditions. (Reuters)