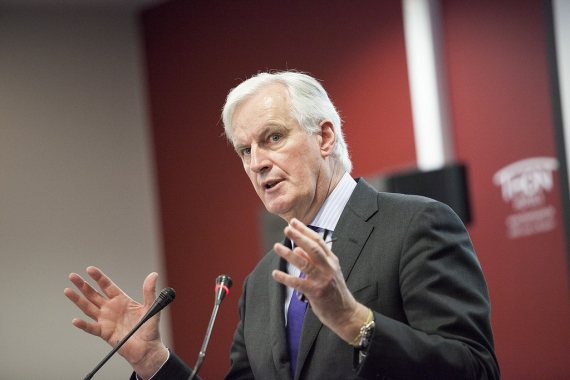 Johnson is pushing for a parliamentary election after the House of Commons blocked his bid to take Britain out of the EU on Oct. 31 - with or without a divorce settlement.

He says he is making progress in talks to rework the terms that his predecessor Teresa May agreed with the EU but failed to pass at home - but European diplomats say London has yet to make any meaningful proposals.

Diplomats and officials told Reuters that EU negotiator Michel Barnier had told envoys from the 27 other member states in Brussels on Wednesday that London had presented no specific ideas on how to replace the 'backstop' in May's accord - an insurance policy to keep the Irish border free of checks.

Johnson has argued that, by brandishing a threat to leave the EU with no deal, he can secure concessions at a summit in Brussels on Oct. 17-18.

"The Brits have an unrealistic belief that everything will be miraculously solved at the summit," one EU diplomat said on Thursday.

The envoy said the latest round of EU-UK talks in Brussels was a waste of time, the sources said. Britain often looks to Germany as a fellow pragmatist and potential ally within the EU.

Johnson wants the EU to drop the 'backstop', a policy that would tie the UK to the bloc's trading rules after Brexit until a better way is found to preserve the open border between EU member Ireland and the British province of Northern Ireland.

Both Dublin and the EU say that to restore border infrastructure would endanger a peace accord that largely ended decades of sectarian violence in the province, in part by removing checkpoints and making the border essentially invisible.

At the same time, they insist that the border must not become a back door for avoiding checks and duties on goods heading for the EU single market.

At the meeting, both Barnier and Ireland said Johnson's government was merely trying to avoid restoring heavy equipment and extensive checks on the physical frontier.

According to the sources, they said London was still proposing that checks would be carried out elsewhere on the island after Brexit, and that this would infringe the parts of the peace accord that provide for north and south to be a single economic zone with frictionless trade.

"Though time is running out, the EU continues to be open to constructively discuss any proposal that prevents a hard border on the island of Ireland, respects the Good Friday Agreement, safeguards the common market and can be implemented in a timely manner," said another EU diplomat.

On trade, Barnier said Johnson had made clear he was aiming at a very limited free trade agreement with the EU.

The EU is worried, however, that London no longer wants to legally commit to a 'level playing field' - shorthand for agreed baseline rules on environmental standards, labor regulations and state aid - to ensure Britain would not be able to offer products in the EU at dumping prices.

The briefing raised "strong concern about a bare-bones free trade agreement and no level playing field," a senior EU diplomat said. "This notion that we would end up with a Singapore-on-Thames with a 'race to the bottom' on regulations."

France, the Netherlands and other EU states highlighted how important it was for them to protect the bloc's single market from such a risk.

With London specifically declaring it wants to distance itself from EU regulations in the future, France's envoy said any future trade agreement would inevitably have to include customs tariffs. (Reuters) 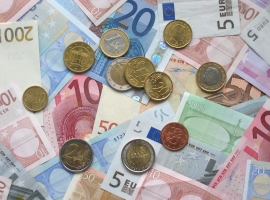 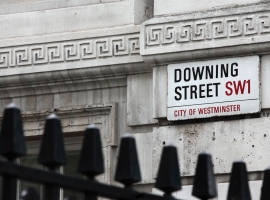 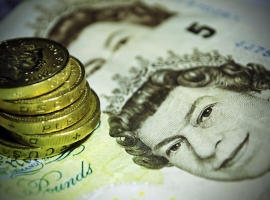 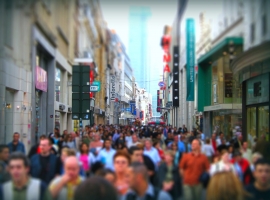