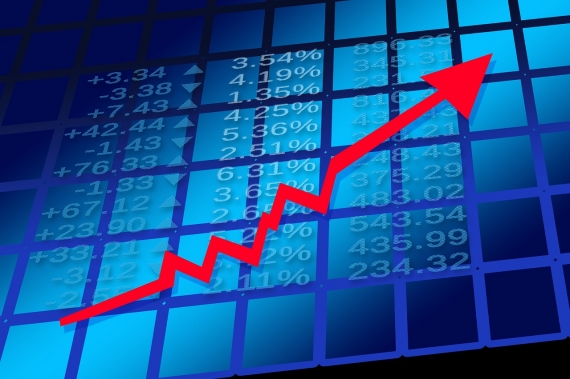 Pan-European stock market operator Euronext and Switzerland's SIX sparked a bidding war for Spain’s BME on Monday, with both trying to snap up one of Europe’s last standalone stock exchanges.

SIX has offered to buy BME for €34 per share, implying a total equity value of €2.843 billion euros, while Euronext did not disclose an offer price.

Euronext is small player compared to European rivals LSE and Deutsche Bourse but has gradually built up scale in equities, operating exchanges including Norway, Netherlands, Belgium and Ireland.

SIX is focused on Switzerland and buying BME would give it a base inside the European Union. That may help Switzerland regain access to EU equity markets, after Brussels blocked EU-based investors from trading on Swiss exchanges from July this year as a row escalated over a stalled bilateral treaty.

SIX said its proposed purchase would be financed through a combination of existing cash resources and access to capital markets.

Its offer for BME is a friendly one, with BME saying it may "reasonably reflect the current value" of the exchange.

Euronext shares were up around 2% by 0825GMT while BME shares were suspended from trading before the market opened, having closed at 25.4 euros per share on Friday

Attempts at exchange mergers, most recently between the London Stock Exchange and Deutsche Boerse, have collapsed in the face of competition and political opposition, although Euronext managed to beat off a challenge from Nasdaq to buy the Oslo exchange recently.

Madrid is among the smallest of Europe's exchanges with a market capitalisation of €2.1 billion euro, less than half of Euronext's €5 billion. (Reuters)