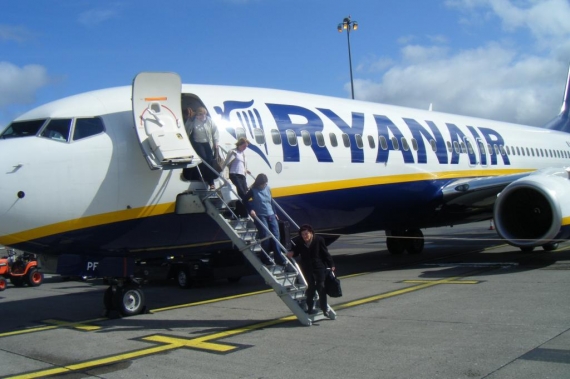 Ryanair has been forced to cut its capacity in October by a further 20% and may have to do the same for the rest of the winter unless European Union governments ease their COVID-19 travel restrictions, it said on Friday.

Michael O'Leary last week described the winter as a "write-off," and said it would fly about 40% of the capacity it flew last October, down from a previous target of 50%.

"If current trends and EU governments’ mismanagement of the return of air travel and normal economic activity continue, then similar capacity cuts may be required across the winter period," a Ryanair spokeswoman said in a statement.

The capacity reductions, it said, were required because of "damage caused to forward bookings by continuous changes in EU government travel restrictions and policies, many of which are introduced at short notice."

It called for a proposed coordinated EU system of restrictions to be implemented immediately.

Airlines across Europe have blamed an uneven patchwork of travel restrictions and quarantine rules for a stop-go recovery that has proven tougher than many expected.

Ahead of the latest cuts, O'Leary last week said that he expected to fly about 50 million passengers in the financial year to March, one third of the previous year's volume. It did not provide an updated forecast.

The airline operated capacity of about 67 million seats last winter and a 60% cut would leave its capacity around 27 million in the final six months of the current financial year, which ends on March 31.

Ryanair flew about 12 million passengers in the first five months of the current financial year and has yet to release data for September.

The Ryanair statement said it expects fewer than 30% empty seats on its October flights after the capacity cut, against an average of 6% empty seats on flights last winter. (Reuters) 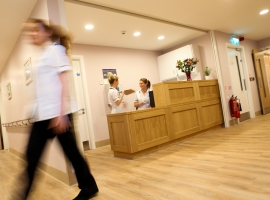 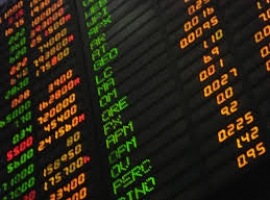 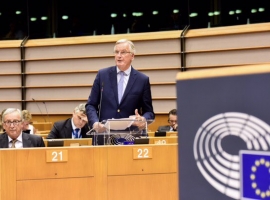